Following his sold out show at Kantine Berghain last year Brainfeeder artist Ross From Friends returns to Berlin for a special live show with his band at Säälchen in February.

Having recently made his inaugural outing on Brainfeeder with “Aphelion EP”, British producer Ross From Friends aka Felix Clary Weatherall returns with his debut album on Flying Lotus’ label. “Family Portrait” is characterised by a perpetual desire to experiment and Felix’s obsessive attention to detail, somehow marrying an intricately layered production style with warm, heavily saturated sonics that elevate, rather than stifle, his melodious funk.

With a handful of revered 12”s under his belt via Breaker Breaker, Lobster Theremin, Distant Hawaii, Magicwire and a 10” on Molten Jets. “Family Portrait” showcases his ability to shift and evolve, moving from the world of lo-fi to the world of FlyLo, he demonstrates a versatility exemplified by the ease in which he can switch between playing shows with Little Dragon, holding down a peak-time slot in Berghain’s Panorama Bar and performing live from Maida Vale for Radio 1. 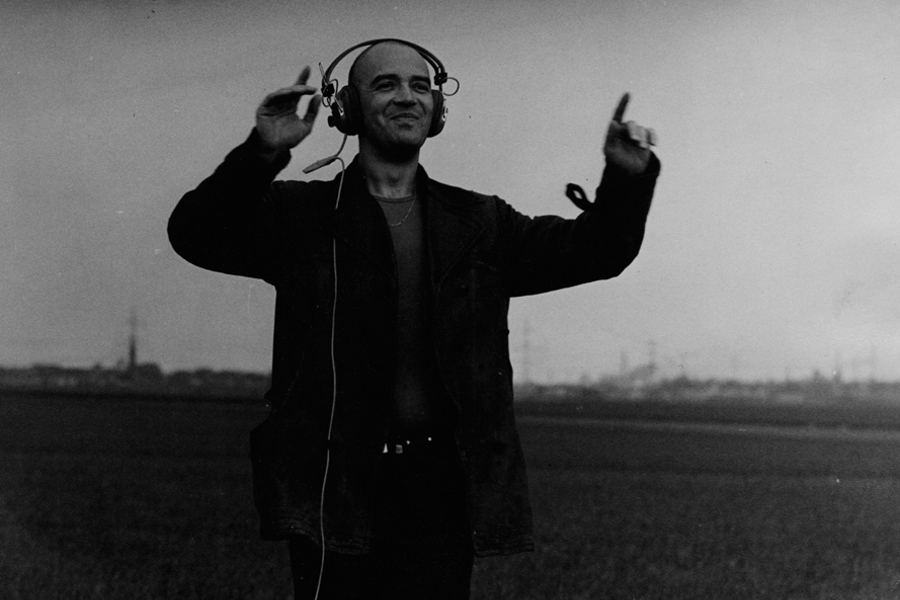