Rob, born in 1949 in Accra, is one of the most legendary and enigmatic figures of the Ghanaian or even the West-African ’70s scene. His stand-out track “Make It Fast, Make it Slow” has been sampled by characters like J Dilla and Camp Lo. After moving to Benin, Rob learned to play the piano at a music school in Cotonou and later on cut his teeth with local music royalty such as Orchestre Poly-Rythmo or The Black Santiagos – an experience which he then took home with him to Ghana, and which qualified him to become the mastermind behind swinging, large funk outfits, reflecting his love for American heavyweights like James Brown and Otis Redding.

On his first ever tour of Europe, Rob will be backed by an impressive all-star cast of musicians – people who are linked to names like Ebo Taylor, Jimi Tenor, Embryo or The Poets of Rhythm, to only a mention a few.
Reissues of Rob’s “Funky Rob Way” were released both by ANALOG AFRICA and Mr Bongo at the end of March 2019. Dj support from Tropical Timewarp Dj Collective. 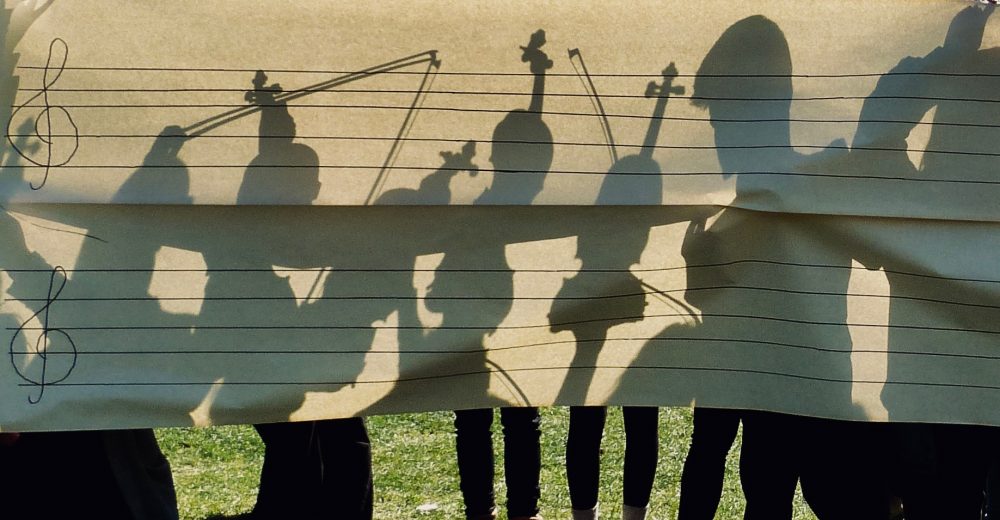 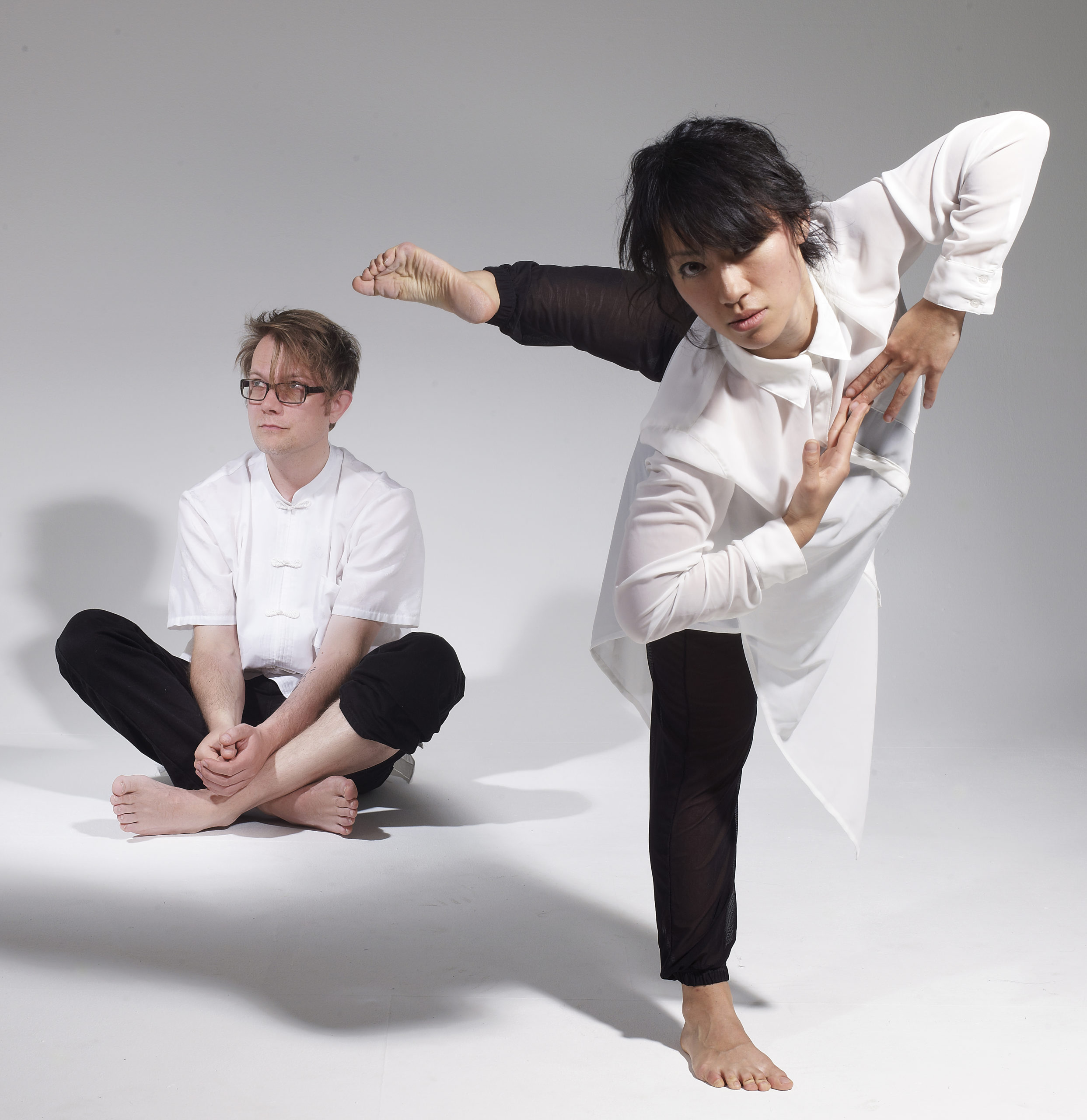