Ten years after the transcendent syncopated debut ‘Progress Chance’, Ricardo Donoso returns with a pulsing retrospect of rhythmic determination and wide-eyed wonder with ‘Progress Trap’, his new album for Denovali. As is customary with Donoso, the moods on these electronic miniatures vary from piece to piece; some somber, brooding, and laden with mystery, others starry-eyed, tinged with sci-fi, and hungry for adventure.

Progress Trap is as harmonious as its predecessor allowing dissonance to subtly seep in, providing mere hints at the undercurrent of threat hidden beneath the music’s smooth surface. If ‘Progress Chance’ was naive and innocent, ‘Progress Trap’ is mature and calculated. Perhaps some of the optimism has extinguished, but there is a stalking exhilaration which threads through the entire album, taking on merely di_erent shades between sides.

1. There is a geocache on the International Space Station placed in 2008. It has since been visited four times by other astronauts.

2. In every scene of Fight Club, there is a Starbucks coffee cup.

3. Pope Francis used to be a nightclub bouncer.

As a youngster i practiced a few different instruments and grew to like playing in ensembles, composing music came as a natural extension to being an instrumentalist around age 17.

Too imporant, trying to make it less so. 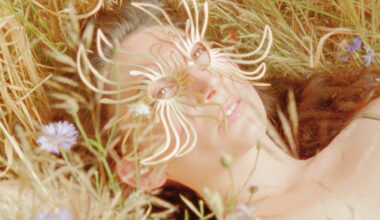 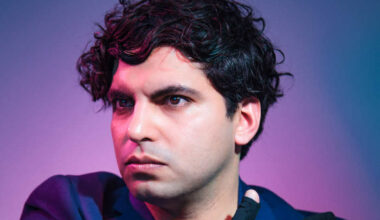