For more than ten years, Tomoko Sauvage has been investigating the sound and visual properties of water in different states, as well as those of ceramics, combined with electronics. Water drops, waves and bubbles are some of the elements she has been playing with to generate the fluid timbre. Since around 2010, hydrophonic feedback has been an obsession for the musician – an acoustic phenomenon that requires fine tuning depending on the amount of water, a subtle volume control and interaction with the acoustic space.

Circle of Light is a fascinating soundtrack to a film made in 1972 by Anthony Roland. A hauntological mixture of electronics and field recordings, it was composed by Delia Derbyshire (in collaboration with Elsa Stansfield) and, at 32 minutes, is the longest surviving piece of her music. Circle Of Light premiered at the Academy Cinema in Oxford Street on 28th March 1972, and three months later was selected to represent Great Britain in the Art Film class at the very well respected Cork International Festival. It won first prize. … There have been very occasional sightings of the film over the last few decades, but it has come into focus more recently because of the unreleased music and the dramatic rise in interest for all things Delia.’

“Among the great pioneers of electronic music, an often forgotten figure is Pietro Grossi (1917 – 2002). Composer and cellist, in the early 1950s Grossi began his experimentation in the field of electroacoustic music, and became one of the first composers to conduct successful research in the field of computer generated sound. Among his works, the seminal Visioni di Vita Spaziale (1967) is a collection of alien sounds (Piatti volanti, Tempesta Magnetica), field recordings captured in unreachable and only imagined places (Foresta Venusiana), an ethnographic archive of activities and music from extraterrestrial traditions (La fabbrica dei Robot, Musica Tradizionale, Organo Marziano). The improvisation that I will present at the Reflux Festival will take the form of a series of rearrangeable and superimposable visions or improvisational modules, which will hauntologically live in the incongruence of those futures, now lost, that moved Grossi’s sensitivity.” 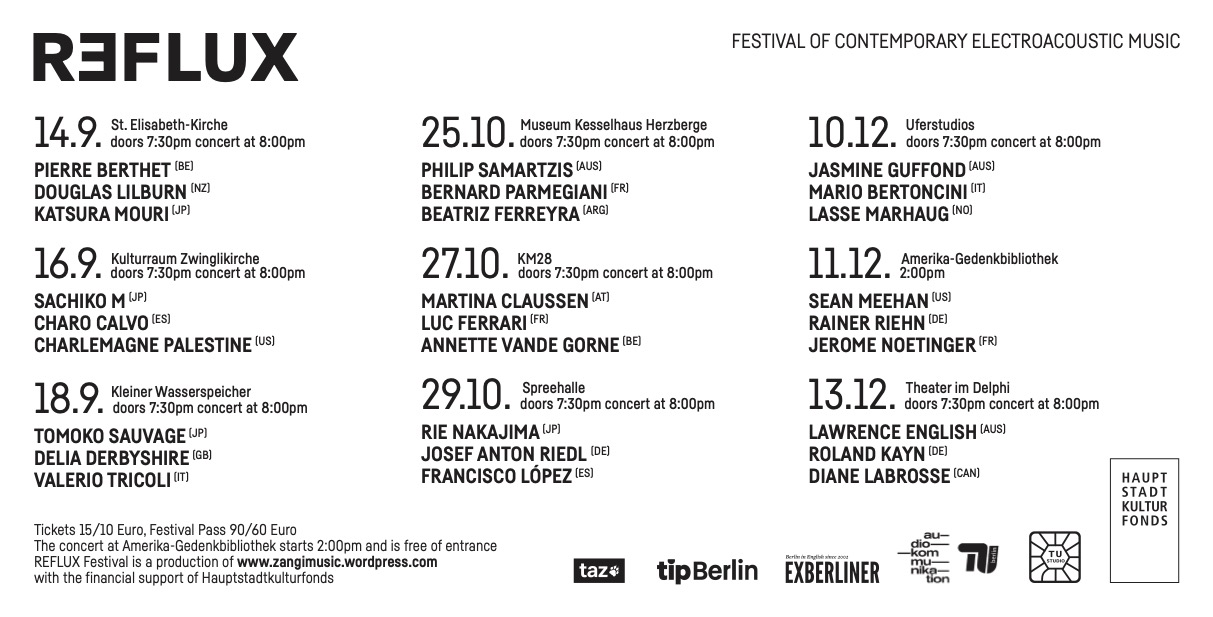 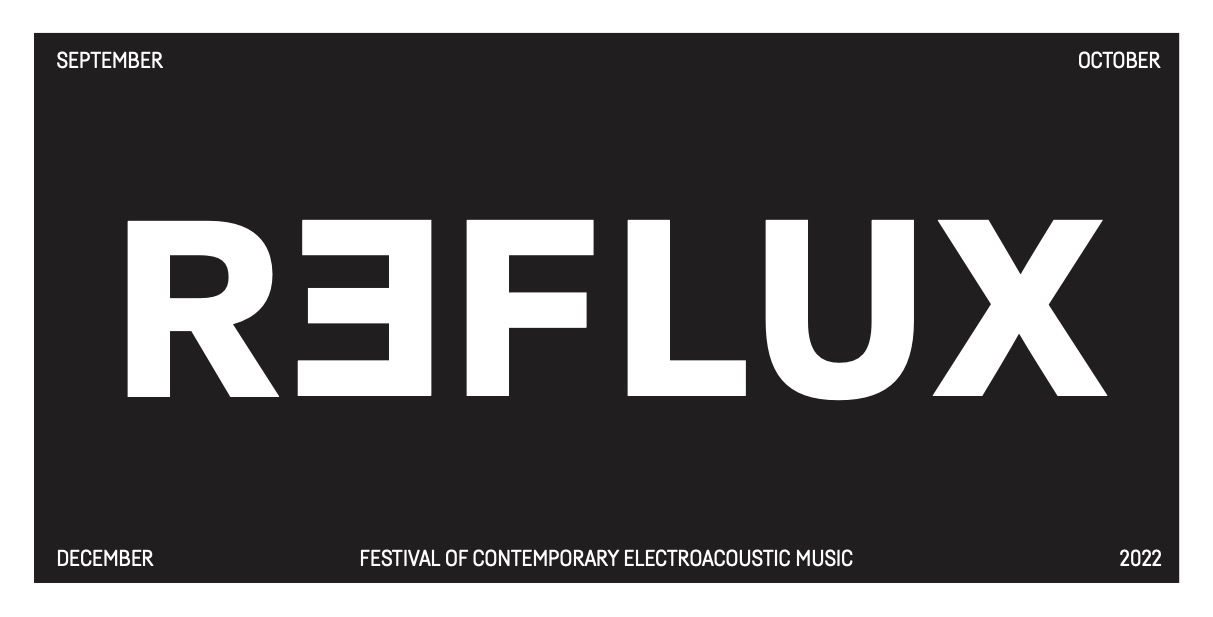 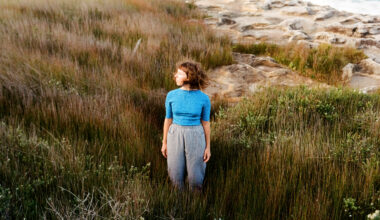 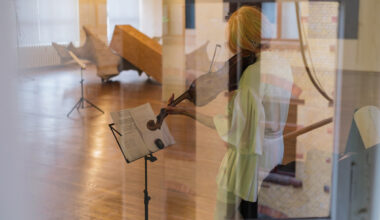