The event and artistic research-series READY MAKING is dedicated to the presentation and exploration of sound-practical actions with things. Selected performances and installations are assembled under a different thematic focus in each edition and discursively accompanied by lectures, artist talks and the dialogue-based video interviews “Mind the Sound”. After initially focusing on the things themselves as co-performers with their own agency (#1) and subsequently dealing with the materiality of sound spaces and spatial practices and listening (#2), we explored the aspect of sonic affordances (#3) and various forms of microphoning and microscoping matter through sound (#4) in the past two editions.

Now in its 4th year, READY MAKING #5 deals with the resonances and human-thing relationships that come into being through sonic actions with things as well as with the transformations of the resulting sound spaces. Here, the media apparatuses – as co-performers or as central (sound) objects of the work – play an important role. We explore loudspeakers, transducers and things in circuits – in interplay with the everyday life-materials of paper/cardboard, tin cans and sugar – as resonating bodies, as media and as actors.

The title READY MAKING sets the art-historical concept of the ‘ready-made’ in motion and in sonic-spatial performance. Musicians and performers enter into a tactile communication process with things and their acoustic properties and put them into relation with the actual space. The connection between “sound-practical action” (Elena Ungeheuer) and listening opens up a sensual-aesthetic and ecological-political space of perception and action. Based on this, with READY MAKING we would like to highlight and question the genre of sound performance as a model of hearing co-existence for human-thing and human-space relations. The things are thereby actors and carriers of knowledge and cultural memory at the same time. 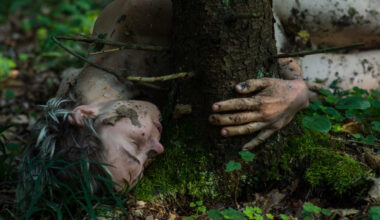 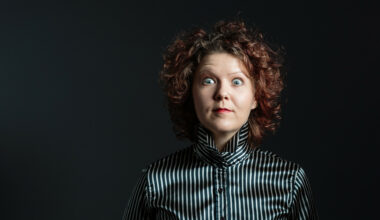