Under the name VARIO since 1979 – on the initiative and under the direction of Günter Christmann – different formations come together for purely musical as well as interdisciplinary productions. The interplay of VARIO 51 is based on a matter of course and security in the musical dealings, which give each of the four musicians space and at the same time make it clear that free improvisation is essentially shaped by the decisiveness with which one’s own voice and gesture is introduced as willingness and – at the same time – as demand. Awareness of the here and now of the common game, the openness and agility of the instrumental material and the transparency of the positions and reactions in the musical events make the scale of innate sound energies just as audible as the joint development of a musical figure from direct communication.

The pianist Alberto Braida directed his musical focus early on improvisation and its relationship to compositions: his own compositional work took place mainly in dealing with texts by Dylan Thomas and Italian poetry. Günter Christmann (cello, trombone, etc.) worked since 1968 first in free jazz, following in the free improvisation and occasionally as an interpreter of new music. He played with many important musicians in the field of free music and was a member of the Globe Unity Orchestra and the King Übü Orchestrü. Since 1979 he has been initiator of musical and multimedia projects (VARIO, con moto, in actu), often with dancers and painters. The drummer Michael Griener has been playing in jazz formations since his youth and as a musician playing free improvisation. He is a professor at the Musikhochschule Dresden and teaches at the Jazzschule Berlin. The vocalist Elke Schipper has been working as a freelance author since 1976, writing texts on visual art and contemporary music, and on the aesthetic theory of artistic improvisation. She is curator of numerous exhibitions and concerts. Since 1984 she performs with her own sound poetry and pieces for language and music.

Irena Zagoričnik Tomažin and Tomaž Grom belong to the leading representatives of the active experimental music scene in Slovenia. They combine their own musical approaches, intertwine and limit them with a variety of compositional procedures. Their music breaks the boundary between improvisation and a pre-defined structure and is heard in unique compositions. Irena Z. Tomažin is a Slovenian performer, choreographer and a voice teacher. The (heart)core of her work is the voice in its various existence. Starting out her dance education from the urge to move and release inner tensions and inspirations, her performance practice has since then shifted towards the investigation around the embodied voice. Contrabassist Tomaž Grom has performed at festivals across Europe and North America and has composed music for numerous theater, contemporary dance, puppet performances and movies. As a musician he mainly works in the field of improvised music. He is the founder and artistic director of Sploh (Sound, Performing, Listening, Observing, Hearing) institute, an association devoted to the production of music and performing arts as well as to education and publishing in the field, based in Ljubljana. 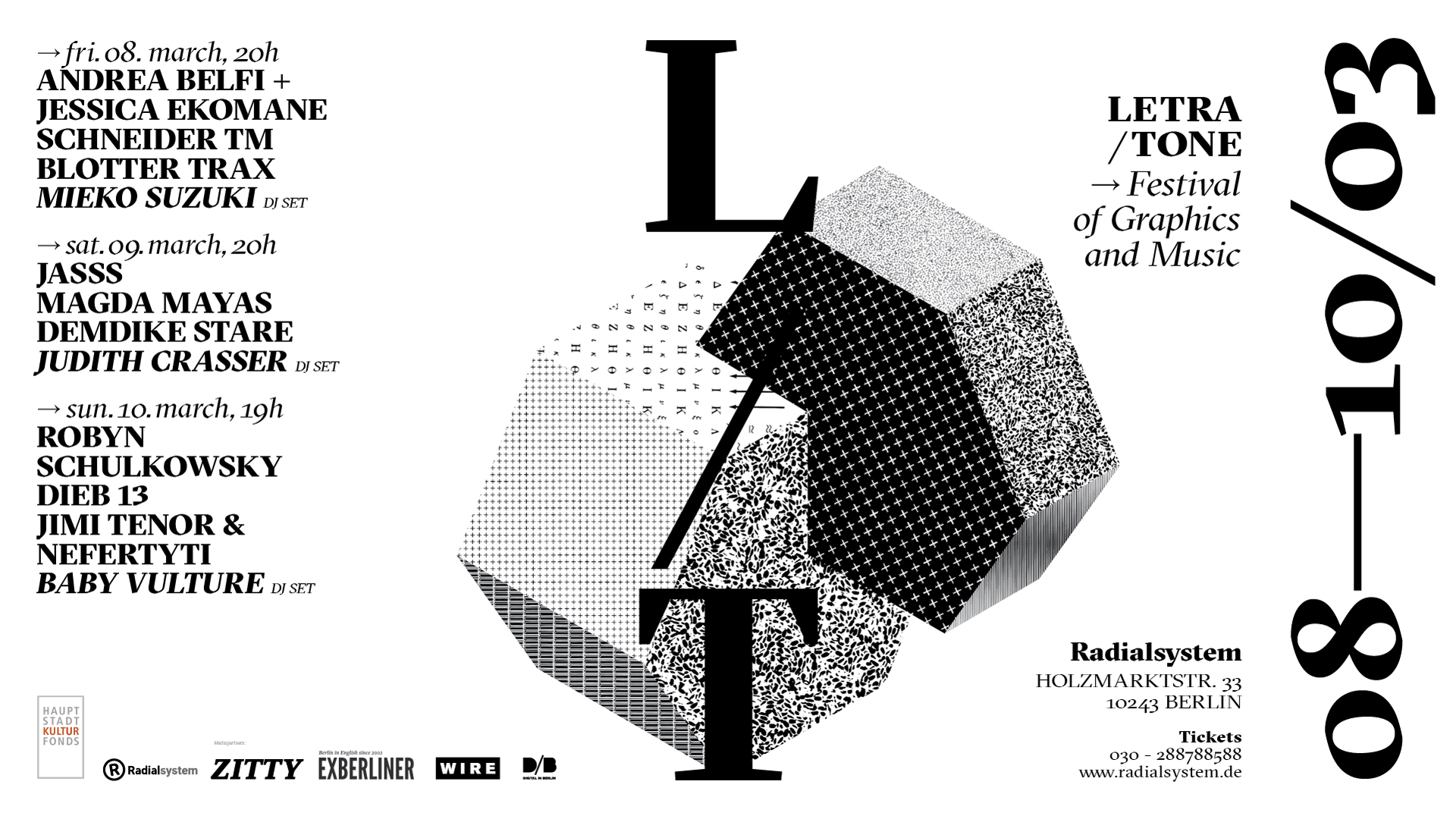 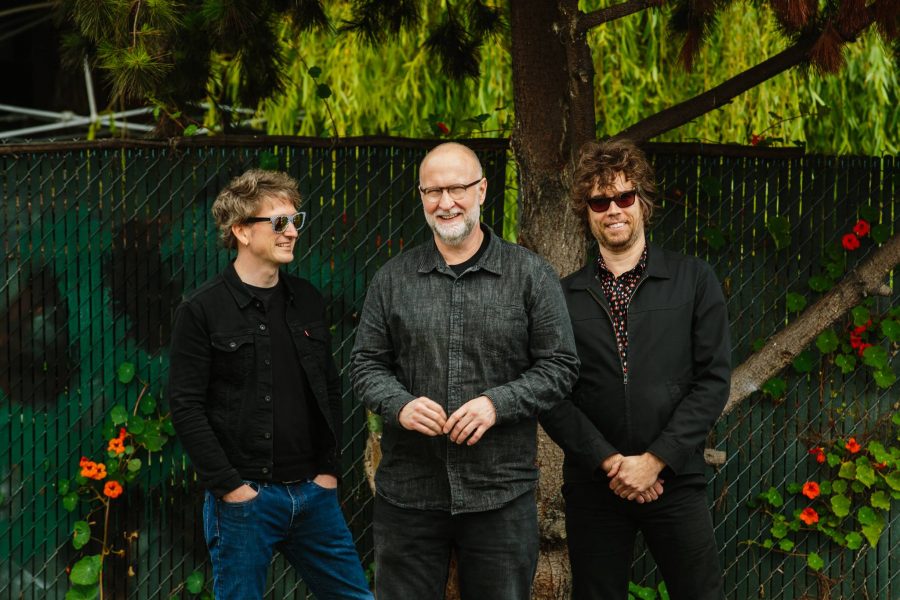