Sonae is producer, live performer and DJ for experimental electronic music, part of label collective monika werkstatt. Her debut album was released 2015 with berlin based label monika enterprise. afterwards artist in residence at klingklang studio / düsseldorf, women in computer music scholarship at CCRMA of stanford university / cal, USA, master degree in popular music at folkwang university of arts / essen. 2018 release of her second album “I Started Wearing Black”. Her new album “Music For People Who Shave Their Heads” is to be released October 2019 with UK based Bit-Phalanx Musixc. As things are still in the cooking process Sonae will present a deconstruction of her new live-set today, originally concepted for clubs and festivals but today presented in a version for smaller spaces.

Moritz Gause was born in Berlin in 1986, where he also grew up, as well as in Brandenburg und Thüringen. He studied Arts Histrory and Literary Science in Jena and, from 2009-2015, co-organized events, workshops, exhibitions and interventions related to literature in Thüringen. After two years in Bishkek/Kyrgyzstan, Gause is living in Berlin again today. In 2011, he was awarded the hr2-literature grant. In 2012/13, he received work stipends by the state of Thüringen and the city of Jena. Hew as nominated for the Ulla Hahn-writers award in 2018. His debut poetry book “Meditationen hinterm Supermarkt” was published at edition AZUR in 2018.

With a poetry reading (in German) from Moritz Gause (from his book ‘Meditationen hinterm Supermarkt’ + new unpublished texts) and a concert by Sonae (‘Music For People Who Shave Their Heads: Preview, Deconstruct’). 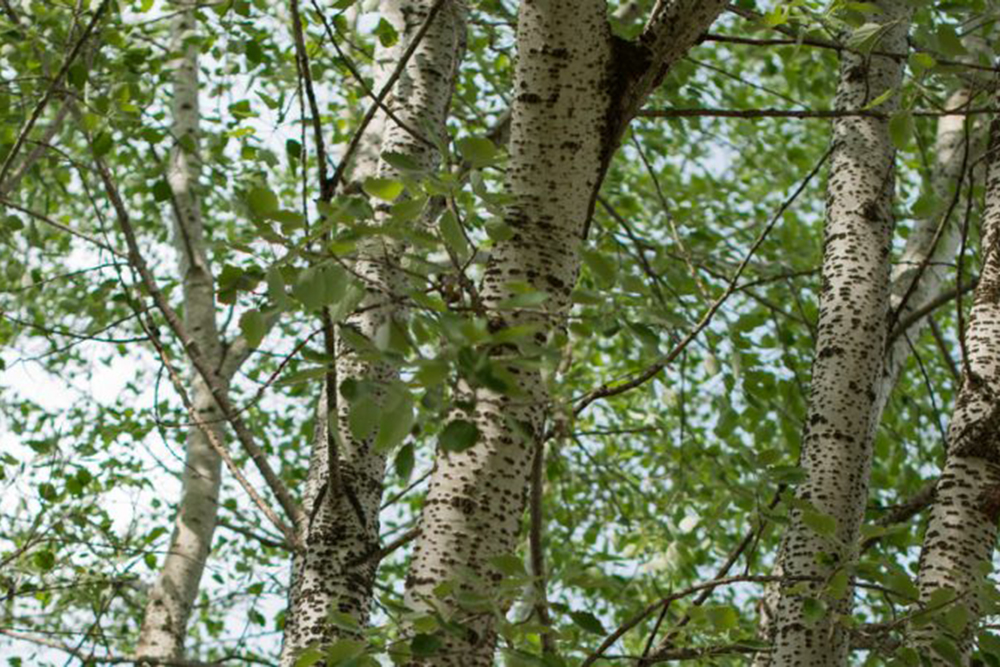 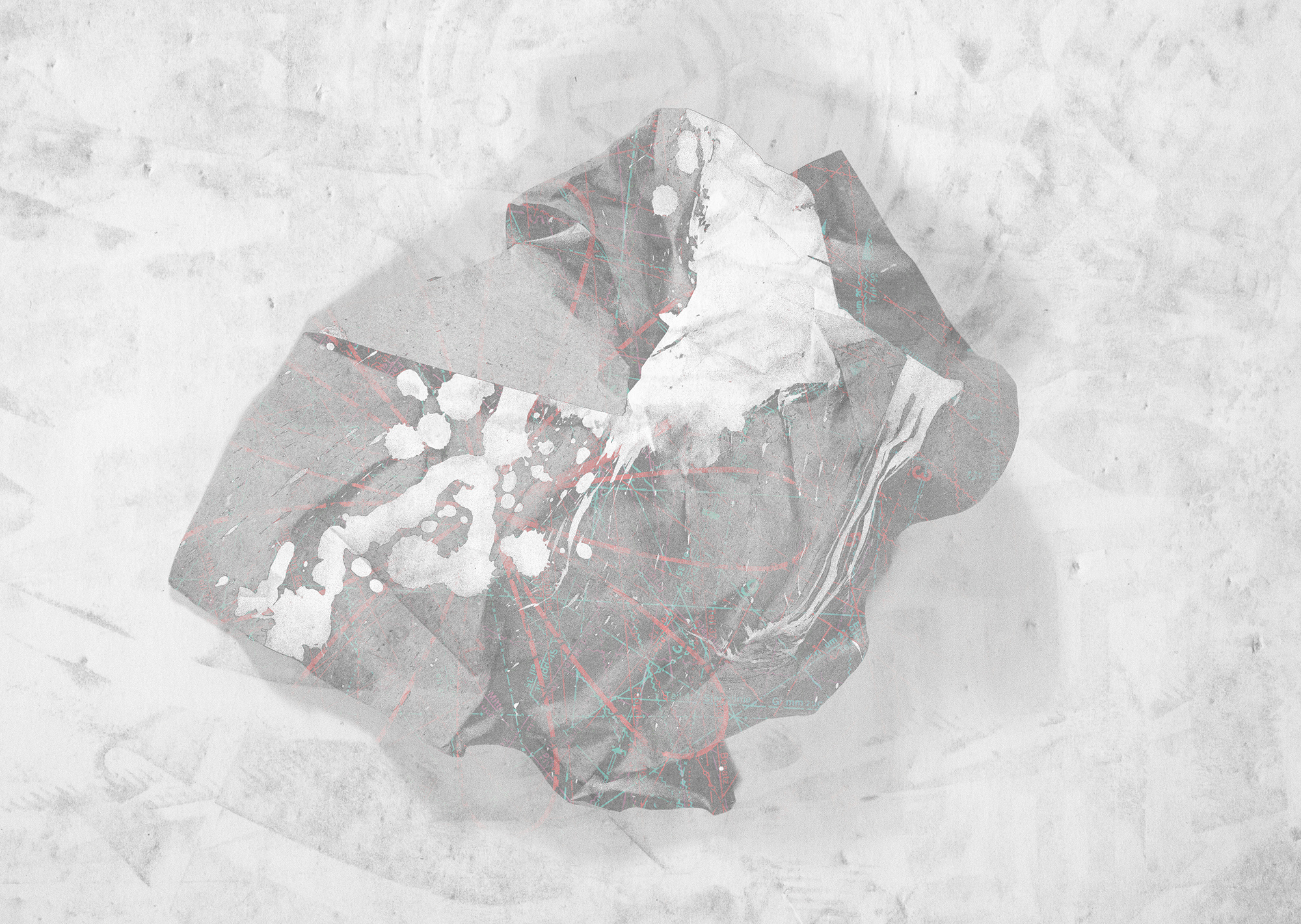