Warp’s excellent electronica duo Plaid return to the stage at Gretchen this February to present a showcase of material from their new album Feorm Falorx.

On the cusp of their 30th year with Warp records, now is the time to reflect on the massively important presence of Plaid, aka Ed Handley and Andy Turner. An institution since the late 80s, they’re monumental cornerstones for any self-respecting electronic music fan; mainly as Plaid, but also under aliases including The Black Dog and Balil – not to mention their work with Bjork.

Playful and wondrous, their 11 th album ‘Feorm Falorx’ is generally gentler than the dark angularity its predecessor ‘Polymer’, but it’s no less deep, and maintains the melodicism for which they’re loved. It’s still highly rhythmic too – traversing ‘Set If Off’ hi-hats, digitised harpsichords, mangled mandolin, cascading strings, rude basslines, mercurial grooves and even a touch of goth guitar. 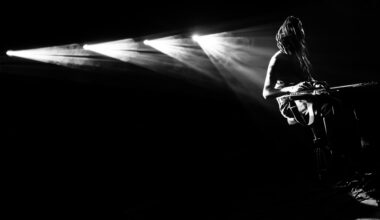 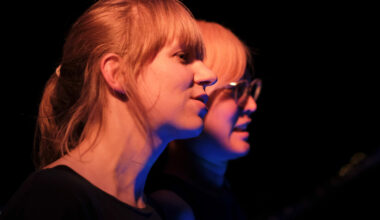