Trance jazz maybe a fitting genre name for „Onom Agemo and the Disco Jumpers“, the berlin based quintet around the restless saxophone-player Johannes Schleiermacher.

A stoic bassline rises from bubbling synth-sounds. The saxophone and Casio keyboard play themselves in ecstasy on top of a polyrhythmic clockwork groove. An energetic singer celebrates a hymnic ode to patience. Inspired by Can, William Onyabor, Pharoah Sanders, North African trance cults, and early electronic music, they released 3 albums and singles since their founding in 2013, playing concerts in clubs and at festivals across the continent keep a lively intercultural exchange with non-European musicians going.

Throughout these days Onom Agemo were busy recording their latest studio album and invited Ahmed to record with them, an invitation resulting in two tracks heavily inspired by their aforementioned live sessions. The outcome is quite a journey, merging classic Tuareg rhythms with the Disco Jumper’s distinct interpretation of Afro-Berlin-Jazz. Using his Stratocaster we experience Ahmed Ag Kaedi in constant search for new rhythm signatures whilst providing a thrilling guttural vocal contrast to traditional Tuareg choir passages. 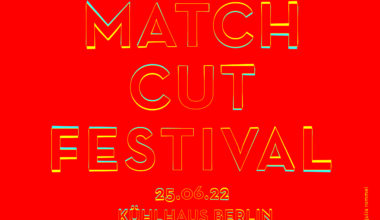 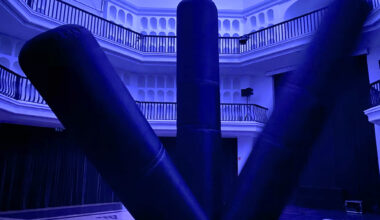