Norbert Ommer studied piano and clarinet in Cologne followed by studies of music and telecommunication engineering at the Robert Schumann Hochschule in Düsseldorf where he graduated as image and sound engineer. Already during his studies, he worked as a freelance radio and television sound engineer.

Starting in 1990 to this day, a regular co-operation began with the Ensemble Modern as director of sound – becoming shareholder in 1997 – and at the same time with the WDR (West Deutscher Rundfunk) Big Band and since 2014 with HR ( Hessischer Rundfunk ) HR Big Band and symphony orchestra. In October 2004 he received the Echo Klassik award together with the Ensemble Modern. Early 2003 he began working with the Berlin Philharmonic Orchestra under the direction of Sir Simon Rattle, a collaboration that continues until today.

1. Always follow your dreams and you have a good chance to be successful.

2. Breathe and smile and you will always find something new in music.

3. When you judge people you have no chance to accept them.

To forget everything around me. That is my inspiration and my aim at the same time.

In my school days, at the age of 8, I started playing the organ in church. After that I took piano and clarinet lessons and also started playing in bands. Later, I studied music before going on to study sound and image engineering.

Music always belongs to its time, therefore it is difficult for me to answer this question and I can only give a few examples that stand out for me.

An island in the east that I always like to visit.

A small hidden bench by the lake.

I would do something that connects me with nature.

It would have been nice to work with Prince.

There were really many, so it is hard for me to choose only one concert. But maybe it was “Music for 18 musicians” with Steve Reich and the Ensemble Modern in the Royal Albert Hall or Maceo Parker with the WDR Big Band at Le Grand Rex in Paris or the Berlin Philharmonic under Simon Rattle and the Lincoln Center Jazz Orchestra with Wynton Marsalis in the Arena Berlin.

Technology is part of the instrument I play, so if the technology at my disposal does not work in some way, it will be difficult to achieve a perfect result.

I have no siblings. 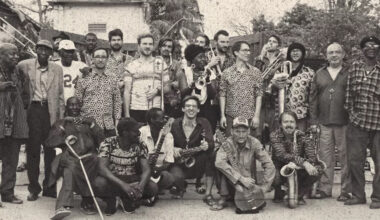 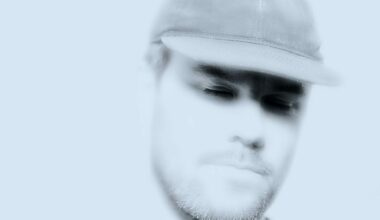