2. Believe enough to doubt and doubt enough to believe

My mother. Once i had to struggle against her ideals, it made me strong. But in the other hand, i am exactly, with my daughter, the way she raised me.

My mother had a lot of greatest hits albuns of many motown and pop artists from 60’s and 70’s. I remember going to the turntable at the age of 8 to play nightshift (the comodores). My father gave me the sense of samba, the sense of community and joy.

I have no idea. It’s impossibe to answer this question.

I’ve been in berlin. 2014. I went thru a lot of shit, part of them, probably due to the fact that the common citzen is not able yet to assimilate city’s cosmopolitism. The security guard at the museum, the bus driver, the guy at a performance exihibiton who thinks he can teach you how to educate your own daughter during the performance. These apparently silly misunderstandings that show challenges to this big city. But i had lovely time at oranienstraße and tempelhof.

I was born in Pindaré (Maranhão), then i moved to Rio de Janeiro, and now i made Sao Paulo my home. I’ll pick a place for each one of these cities. Pindaré is a small city in the Coco babaçu zone, the homonimous river has piranha fishes and porpoises. Claudio Coutinho track at Urca neighborhood, amazing hiking and diving area. Agua Branca park, where we practice “temis”, an unlikely tennis played with frescobol racket in a precarious cement court.

It was a long time ago, probably freak out of the mothers of invention.

People who i ‘would’ like to collaborate with are dead.

at Audio Rebel (Rio de Janeiro) i did my best concerts.

Technology is everything to anyone, from the can picker to the aircraft engineer, but somehow, in between, is the artist pushing it to another level by its symbolics interventions.

I have a younger brother, he is schizophrenic, and i’m sure i’ve learned from him, back in time we discovered his ‘disease’, much more than i’m able to already understand. what makes me an artist today is part of what my brother feels in his disease. 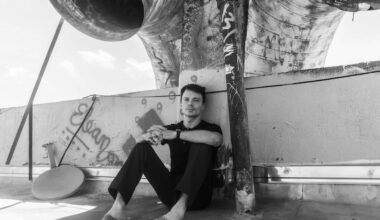 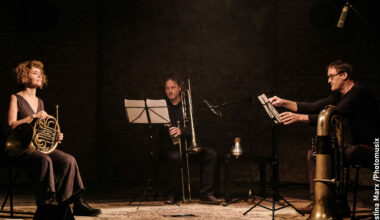