Lindred (US) creates hyper-emotional music; heart wrenching melodies with voices of disembodied longing transformed into otherworldly electronic ambiences. Her debut ‘Hyperdrama’ will be released on Berlin label Denkfabrik this fall.
Sune is the audiovisual project of Jonas Margraf. For this performance, his distinctly digital visuals—built from fluorescent, abstract and evolving figures—form a liquid, crystalline counterpoint to the music of Lindred.

A collaboration between Vida Vojić (live sound) and Einar Thoren (film). “In a dialogue between two people through two separate places, the question of how we experience mental spaces is explored – where our fantasies and dreams are projected in an attempt to understand each other, and what to make of someone else’s private rooms. The hopelessness of never being able to fully return and reproduce something as it was in honesty, but instead fetishise memories until they become untruths, false and distorted – these create inner rooms which we repeatedly enter and exit, walk around, search through and contemplate in, but where do they lead us? What happens in those rooms? Is it possible to understand something which no longer exists? ”

Based out of Berlin, Germany, electro-acoustic music composer and performer Hainbach (Opal Tapes, Seil Records) creates shifting audio landscapes THE WIRE called “One hell of a trip”. Using esoteric synthesizers, test equipment, magnetic tape and idiophones his music is both abstract yet very much a corporal experience. He has become known for his immersive live performances for and recently through his YouTube channel, where he brings experimental music techniques to a wider audience. Orca will accompany Hainbach for an audiovisual set. Berlin based Nani Gutiérrez aka Orca has become a long term collaborator for Hainbach’s visual concept. Her digitally drawn videos let bodies emerge into fast loops with GIF aesthetics. Movements taken from public videos are diverted and become compositions that show an unspeakable side of thought. 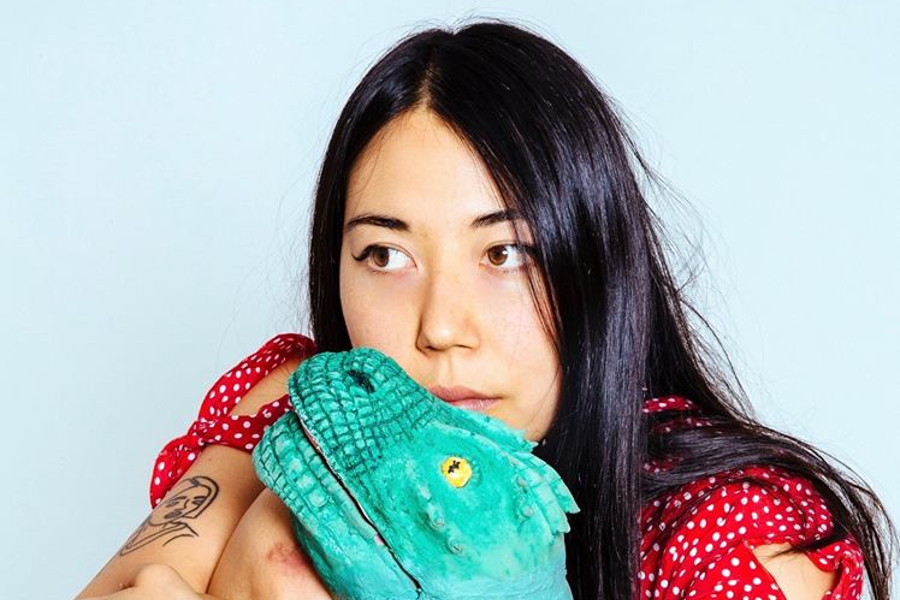 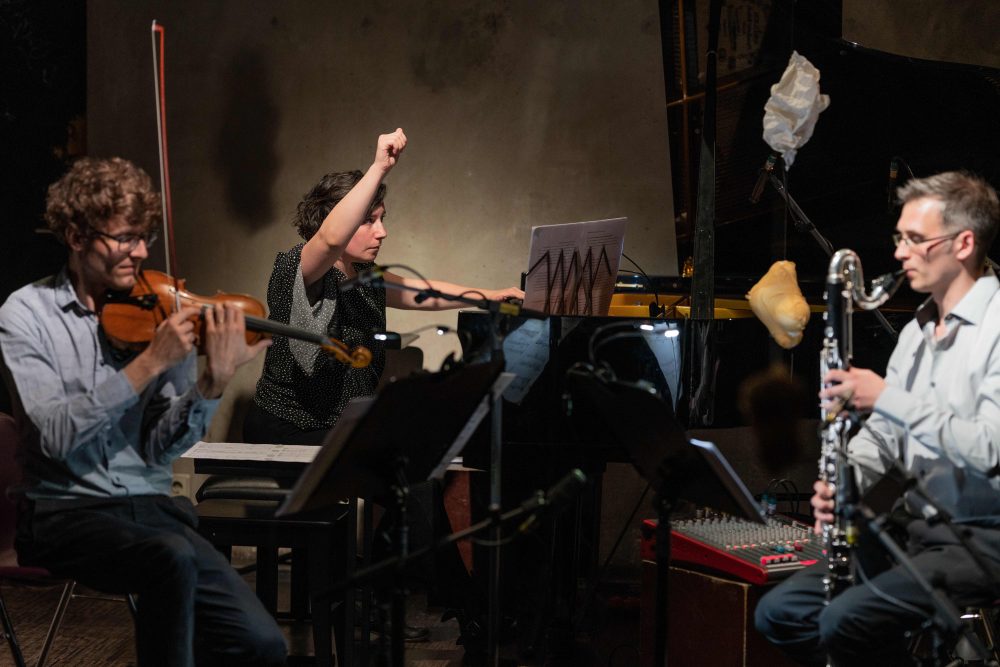