MorMor – the moniker of rising singer, producer, multi-instrumentalist Seth Nyquist – crafts ambitious and genre-bending pop songs that declare the arrival of a new talent with a singular vision. Inspired by his African and Caribbean heritage, MorMor infuses his music with a tapestry of influences, mirroring the diversity of his hometown of Toronto. Personal often to the point of existential, MorMor’s music captures what it feels like to be alone in crowds, to somehow operate as an improbable outsider in a city you’ve lived in your entire life.

MorMor’s latest single “Pass The Hours” expands upon the blueprint for his own brand of pop music that he showcased with his critically-acclaimed debut EP “Heaven’s Only Wishful” released last year. The dynamic new track is a sweeping demonstration of MorMor’s own interpretation of pop song structures, bringing a renewed energy to the genre. Along with the new track, MorMor is announcing headlining tours supported by a full band to happen in both Europe and North America in 2019. Following a European jaunt that launches in late March, he will return to the US for a 12-date tour beginning April 16 in Washington DC before wrapping in Los Angeles on May 7th. 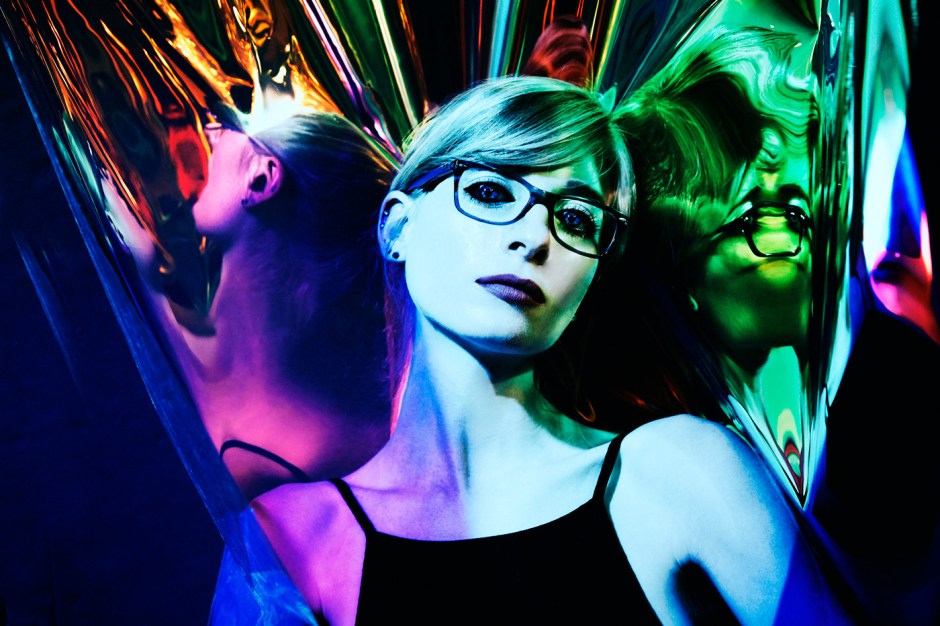 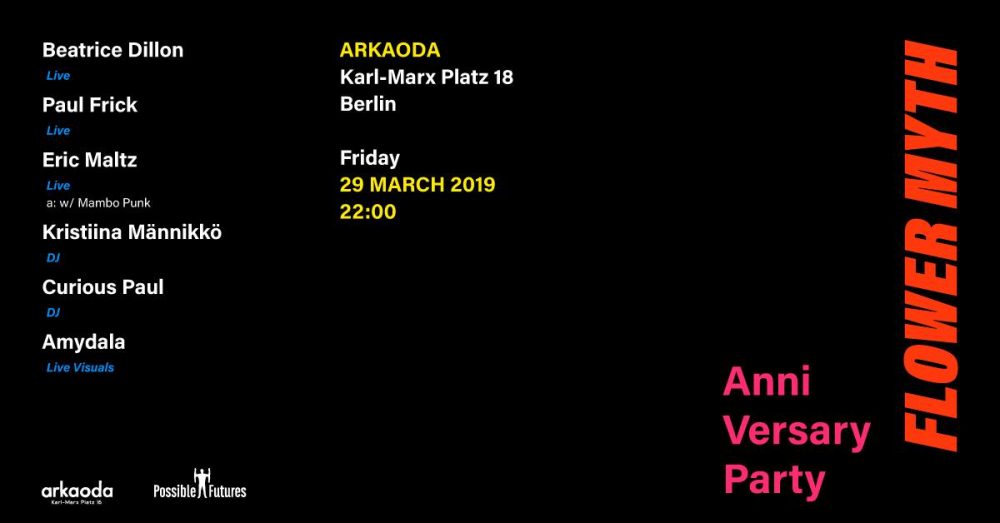