Following the release of their UK number one album As The Love Continues, Glaswegian postrockers Mogwai return to Berlin in May 2022 for a special live show at Tempodrom.

The cosmic post-rock band Mogwai was formed in Glasgow, Scotland in 1996 by guitarist/vocalist Stuart Braithwaite, guitarist Dominic Aitchison, and drummer Martin Bulloch, longtime friends with the goal of creating “serious guitar music.” Toward that end, they added another guitarist, John Cummings, before debuting in March 1996 with the single “Tuner,” a rarity in the Mogwai discography for its prominent vocals; the follow-up, a split single with Dweeb titled “Angels vs. Aliens,” landed in the Top Ten on the British indie charts. Following appearances on a series of compilations, Mogwai returned later in the year with the 7″ “Summer,” and after another early 1997 single, “New Paths to Helicon,” they issued Ten Rapid, a collection of their earliest material.

As usual, the new album, As the Love Continues, is a record of very few words and it’s up to you to find the meaning you want from it. The first thing you hear is “To the bin my friend, tonight we vacate Earth”. Its source is a surreptitious recording of sleep talking friend, fellow musician Benjamin John Powers of Blanck Mass. Stuart sees this stolen moment of unconscious storytelling as “a Peter Cook sci fi fantasy”, but there is no prog epic story to tell after this, this is no follow up to Godley and Creme’s Consequences which really was a Peter Cook rock sci fi fantasy. Mogwai are a band of no significant meaning. Don’t take that the wrong way. They are a significant band, but a band without an agenda beyond the music itself. Barry describes their work as “the repressed Calvinist approach to making music, we are just a bunch of boys playing music in a room. We never talk about meaning.” 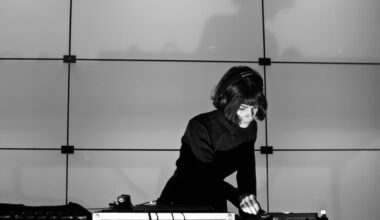 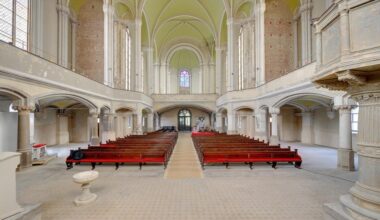 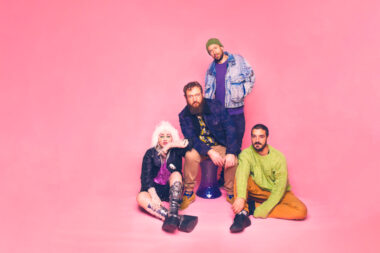