It started when Mark Ernestus, the founder of the legendary Hard Waxrecord store, which in 1989 laid the foundation for Berlin’s electronic club music scene, travelled to Senegal and the Gambia for the first time in quest of the rhythms of Sabar and Mbalax.

Since then, the project has evolved into something new in its own right. From the initial pool of artists involved, Mark has handpicked a smaller core group with whom he intensified collaboration, toured throughout Europe and recorded new tracks.

The group has become a killer live outfit and has played clubs and major festivals all across Europe – including Germany’s Melt! Festival, Roskilde Festival, OFF Festival in Katowice or the Festival d’Ile de France in Paris – and in the process long outgrown initial limitations. A new album is in the pipeline, a first single (“Yermande”) has been released in January 2015. 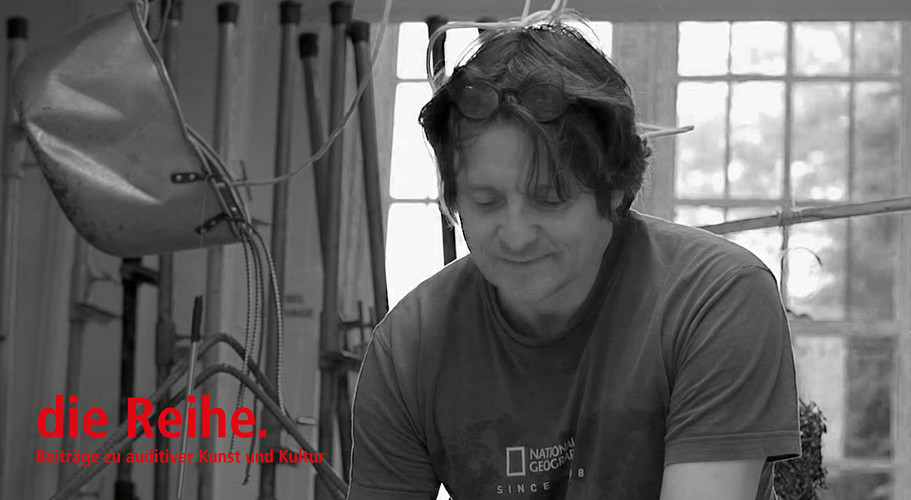 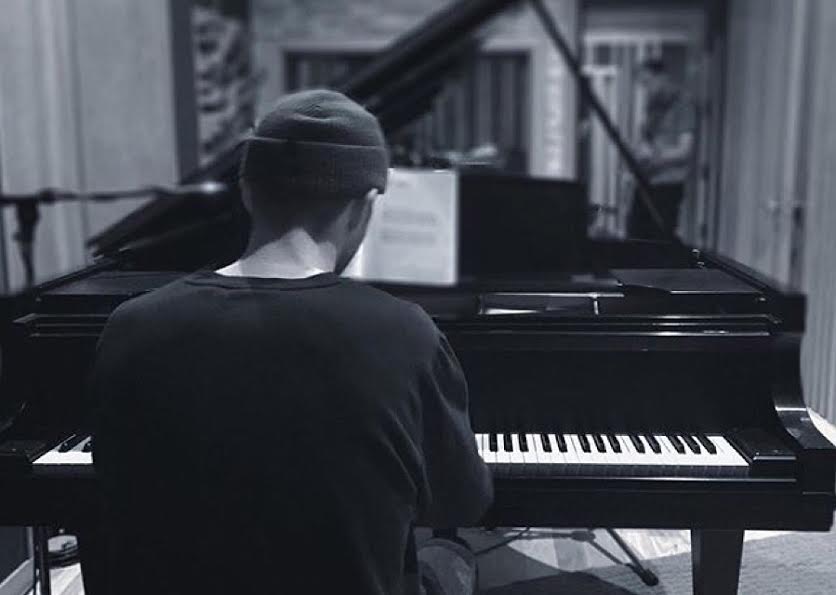