After his Berlin debut in February Loop Daddy Marc Rebillet will grace us again his Comeback Tour at Silent Green in November. Brace yourself for a wave of self-defacing, gyrating positive house grooves played in real time my a one-man funk machine! 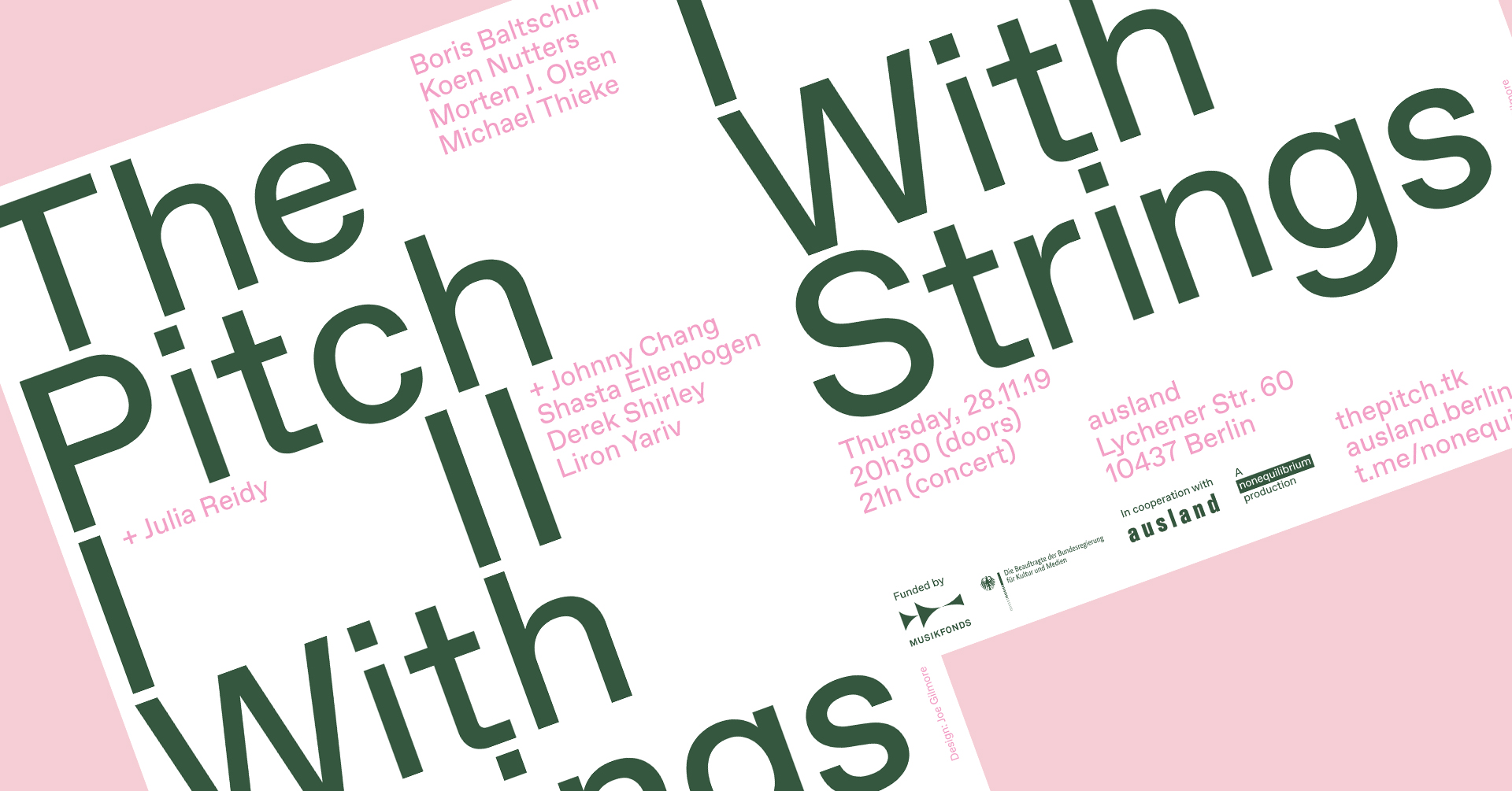