Prince Charles is proud to present The Founding Father of House: Lil Louis – all night long. Pioneer, Icon, Mogul, and Renaissance man are all words that describe Louis Burns aka Lil Louis. An international Artist, Producer, Songwriter, DJ, Author and Director, Lil Louis is credited as being the Founding Father of House Music. His first official release was “How I Feel b/w Frequency,” on Dance Mania, followed by “Video Clash,” a pivotal record in House Music. In 1987, Lil Louis released one of the most important House records of all time, “French Kiss”. Throughout his career, Louis has produced and written/co-written for many prominent artists including Jay-Z, Lil Kim, Babyface, Meshell N’degeocello, GrooveTheory / Amel Larieux, Donna Summers, Basement Jaxx, Louie Vega, as well as produced for soundtracks including “Jason’s Lyrics” and “Woo”. In January 2012, Louis announced his latest body of work, a film entitled “The House That Chicago Built”, the true story of the history of House music from its birth in Chicago through its entire evolution to becoming the World’s No. 1 genre of music.

The real story of House Music has never been told, until now: Lil’ Louis, from the first record to the last! 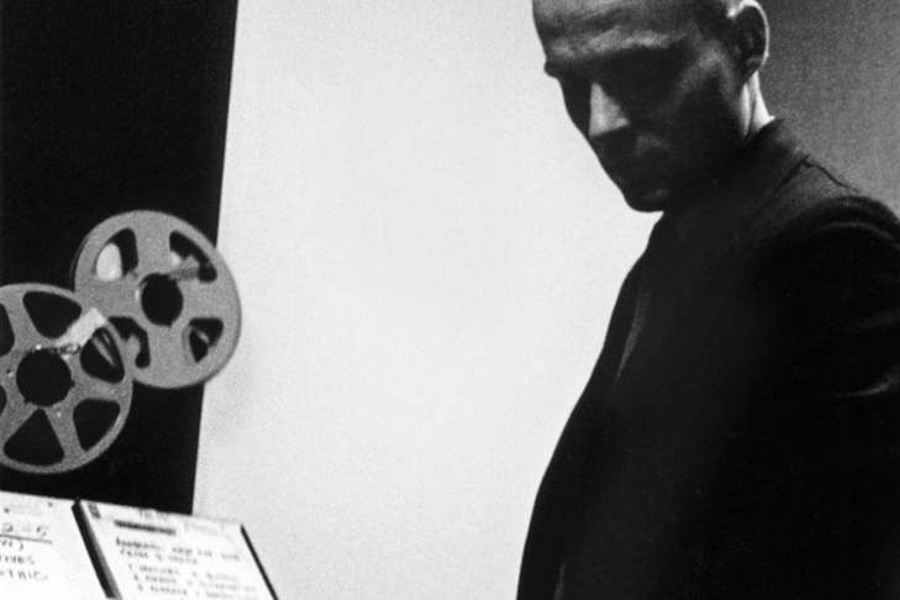