The band La Stampa is a place of dreams, where offhand puns on German broodiness meet the intensity of the Balkans. A sweet swing of the hips, upbeat and humorous, at times sardonic. In this place of contradictions, conflicts occur all the time, but that’s no reason to renounce the pleasure of music. Pop can sustain that tension. La Stampa do.

​La Stampa, Italian for ‘The Press’, speaks many languages—French, English, German, Spanish and Bosnian. In itself, this is less of a programmatic stance but more of an expression of where people come from or what they have chosen to make their home: Angi-Harrer Vukorep (lives in Berlin, raised in Bavaria, grandparents from Bulgaria), Thomas Hug (francophone Swiss from Geneva, mother from Argentina), Jörg Heiser (a Rhinehessian in Berlin, who has worked in London), Günter Reznicek (lives in Hamburg, with Bohemian roots), Jan Verwoert (works in Berlin, Oslo, Rotterdam and many other places, born Rhinelander) and Jons Vukorep (fled from Sarajevo, studied in Hamburg, moved to Berlin). Internationality is first of all just a fact, rather than merely an aspiration. Nonetheless, the different styles, languages and cultural spaces come to figure.

​’Bonjour Trieste’ is the second album of the six-piece band, it brings different pop signature styles, costumes, eras and choreographies into play: pictures and moves reminiscent of stagecraft. And, as in every game, all is at stake. (Tobi Müller) 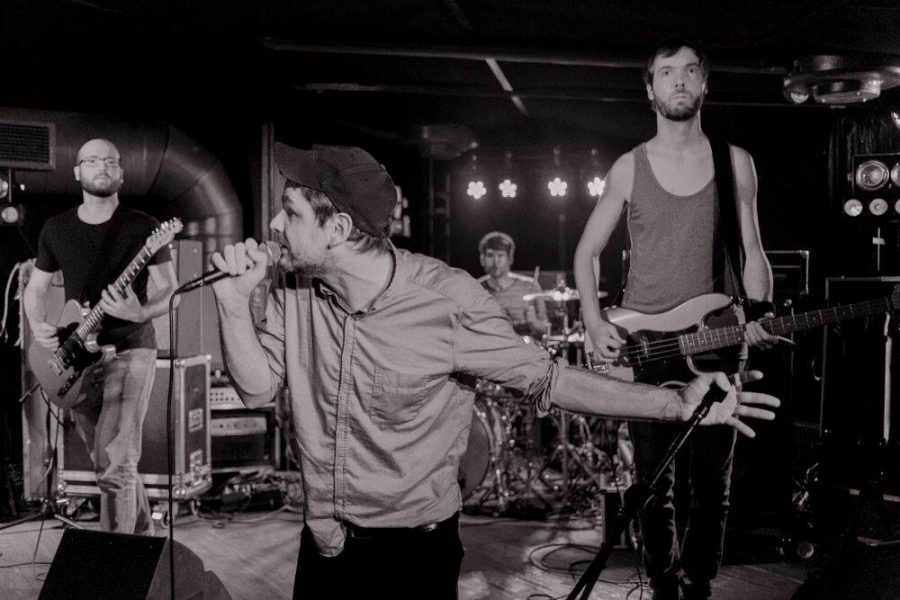