To mark their 25th anniversary and the release of their new album Kreidler perform at Arkaoda on Neukölln this November.

It was originally intended to be an entirely different album. Indeed, KREIDLER had already completed a new LP just prior to recording European Song. Initial sessions in Mexico City in early 2016 evolved into a record that was in many ways lighter, more minimalist and certainly more playful than the band’s work of recent years. They put the finishing touches on the mixes in early November and a mastering session was booked.

Then came the brutal shock of the US election. It seemed to solidify everything that was going wrong with the world. The times of uncertainty, violence and xenophobisms had attained a new quality. A cartoon villain, the evil corporate manipulator disguised as a refreshing amateur, a “man of the people”, lured the masses with unconditional hate speech and now enters the world-political arena.

One could say it only reached a new quality on a symbolic level: It had happened already in the UK, as it is ongoing in Turkey, in Russia, as it happens with rightwing extremists all over Europe, in Germany, in Hungary, the Netherlands or France, to name a few. Paradoxically (or rather obviously) they share the same core “values” with the government of Syria, the Arabian dictatorships, and of course the IS. Some post-leftish cynics are comfortable arguing that now the enemy is visible, and now action will speak – as if it wasn’t visible before. 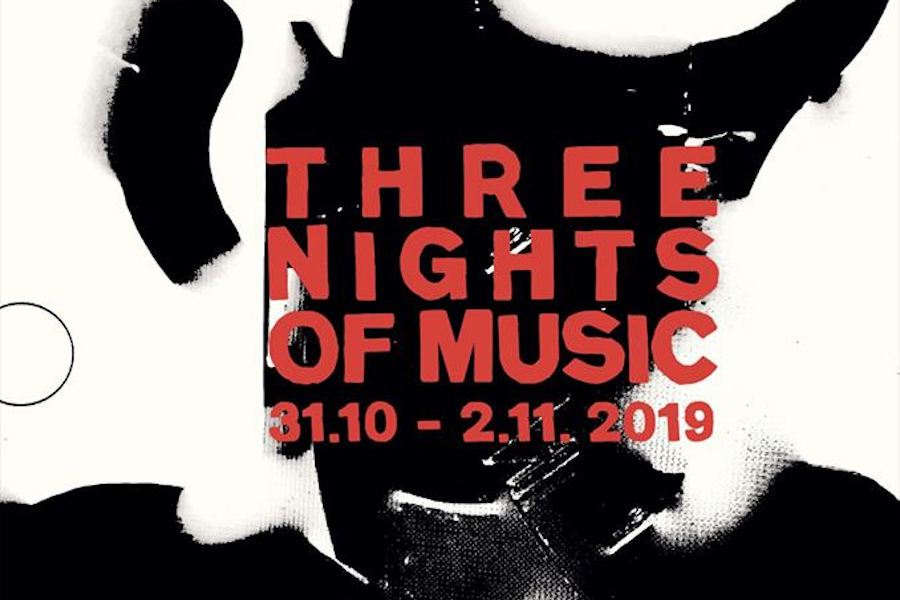