ausland is happy to present the release party for KPARR DIRÈ: “Balafon Music from Lobi Country“ (LP+DVD / Edition Telemark) featuring special performances and a screening of the movie about balafon music of the Lobi people, filmed & recorded in and around Gaoua, Burkina Faso, on a two-week journey in June 2014 by Dirk Dresselhaus (alias Schneider TM), Julian Kamphausen and Arved Schultze. The LP includes music by Martin Kensiè (Da Toh Alain) + ensemble and Palé Goukoun. Their fathers – Kambiré Tiaporté and Palé Tioionté, respectively – had been recorded in the 1990s for the Ocora CDs “Pays Lobi, Xylophone de funérailles” and “Pays Lobi, Xylophones du Buur” that served as the starting point for this journey.

The Lobi are an ethnic group of about 180,000 people living in southern Burkina Faso and bordering regions. The primary instrument of their traditional music is the balafon, played solo or in a duet, usually accompanied by percussionists. Lobi balafon music serves as a complex language for communication with the audience but also with ancestors and spirits. Different kinds of music are used for different purposes and social atmospheres (birth, death, joy, hunting, war, etc.)

At it’s core, this music is hundreds of years old and knowledge of its mastery is passed on from generation to generation, with different styles emerging in different regions and outside influences picked up on the way. The first well-known recordings of Lobi balafon music were made in 1961 and published on the Ocora LP “Musiques du pays Lobi”. While the tunes heard there clearly show their ancient roots, the music on this release is not isolated from current influences and carries traces of modern African electronic pop music and Contemporary R&B that is widespread in the region. This has led to a new minimalist, poly-rhythmic and breakbeat-laden style prominent in Gaoua, to our knowledge recorded here for the first time. Yet the pieces are the same traditionals, played differently from generation to generation and from day to day.

Door proceeds will go to the involved musicians in Burkina Faso! 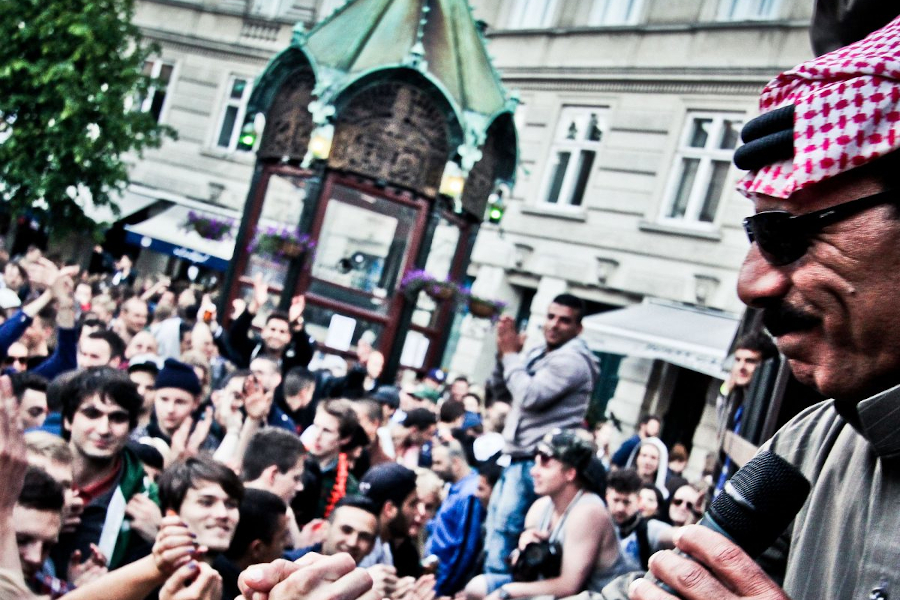 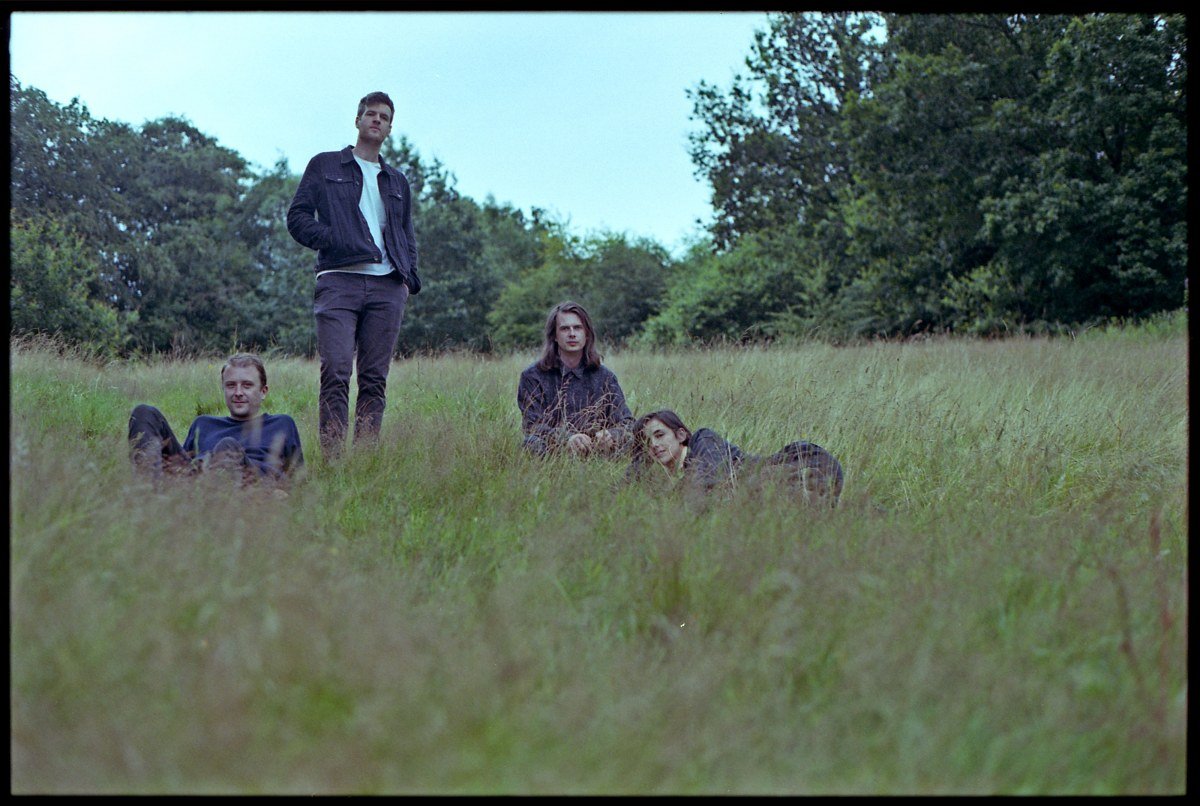