The music of these films, on the other hand, is largely unknown, despite being an essential componen. Originally planned as a live concert in which Teiji Ito’s works would be performed for the first time in Berlin along with the screening of the films, Michiko Ogawa and Manuel Pessoa de Lima are now realizing their lecture performance as a video work that will be accessible online free of charge. In it, the two artists interweave aspects of Ito’s, Deren’s and Menken’s work with biographical details, absurd background information on the creation of the films and music, as well as their influence on experimental art in the mid-20th century to create an associative collage.

The main points of reference are four films and their soundtracks by Teiji Ito: Meshes of the Afternoon and The Very Eye of Night by Maya Deren, as well as Dwightiana and Bagatelle for Willard Maas by Marie Menken. Ito originally conceived the music as “aural scores”: he recorded all the instruments himself on tape, one after the other, and then superimposed the recordings to create the finished piece, rather than notating the music and having an ensemble play it. The composer drew musical influences from a variety of genres, practices and styles,including Japanese gagaku, flamenco guitar, Andean folk music and Western classical music. The soundtracks were transcribed by ear as part of Michiko Ogawa’s research, making them accessible for further artistic exploration for the first time.

The film “The Cosmic Music of Teiji Ito” is expected to be released via Kontraklang’s website and social media channels on March 15, 2021, and will then be available online free of charge. 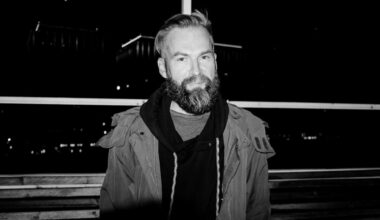 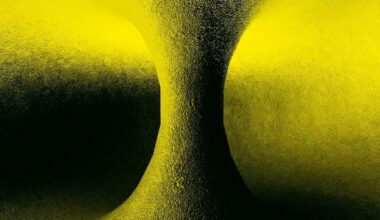