An absolute highlight for fans of post-rock and jazz: Jeff Parker the guitarist from D/B’s voted “Best Band in the World” Tortoise comes to Gretchen in Kreuzberg this January for a special live concert.

Jeff Parker (1967) is a multi-instrumentalist, producer and composer. A longtime member of the influential indie-band Tortoise, Parker is recognized as one of contemporary music’s most versatile and innovative electric guitarists and composers. With a prolific output characterized by musical ideas of angularity and logic, he works in a wide variety of mediums – from pop, rock and jazz to new music – using ideas informed by innovations and trends in both popular and experimental forms. He creates works that explore and exploit the contrary relationships between tradition and technology, improvisation and composition, and the familiar and the abstract. His sonic palette may employ techniques from sample-based technologies, analog and digital synthesis, and conventional and extended techniques from over 35 years of playing the guitar.

An integral part of what has become known as “The Modern Chicago Sound” he is also a founding member of the critically acclaimed and innovative groups Isotope 217˚ and Chicago Underground, and has been an associate member of the Association for the Advancement of Creative Musicians (AACM) since 1995. A look at his work as a sideman offers a glimpse into Mr. Parker’s diversity. This list includes: Andrew Bird, The Ex, Joshua Redman, Toumani Diabate, Nicole Mitchell, Yo La Tengo, Daniel Lanois, Brian Blade and the Fellowship Band, Jason Moran, Matana Roberts, Joey DeFrancesco, Nels Cline, Charles Earland, Ken Vandermark, Dave Douglas, Fred Anderson, Tom Zé, and Meshell Ndegeocello. Parker has released several albums as a leader, all to critical acclaim, including: Like-Coping (2001), The Relatives (2004), Bright Light In Winter (2012) and The New Breed (2016).

Currently, he has been focusing on music production, small ensembles and solo performance – to cultivate and establish an idiosyncratic relationship between electronic and acoustic compositional properties in music. The coming months will see new releases from Parker in the forms of an album of solo guitar, Eno-inspired ambient duo music with famed cornetist Rob Mazurek, an album that features his long-time (and mostly undocumented) interest in hip-hop production and sample-based music (blended with orchestration and improvisation), and a new album from Tortoise. 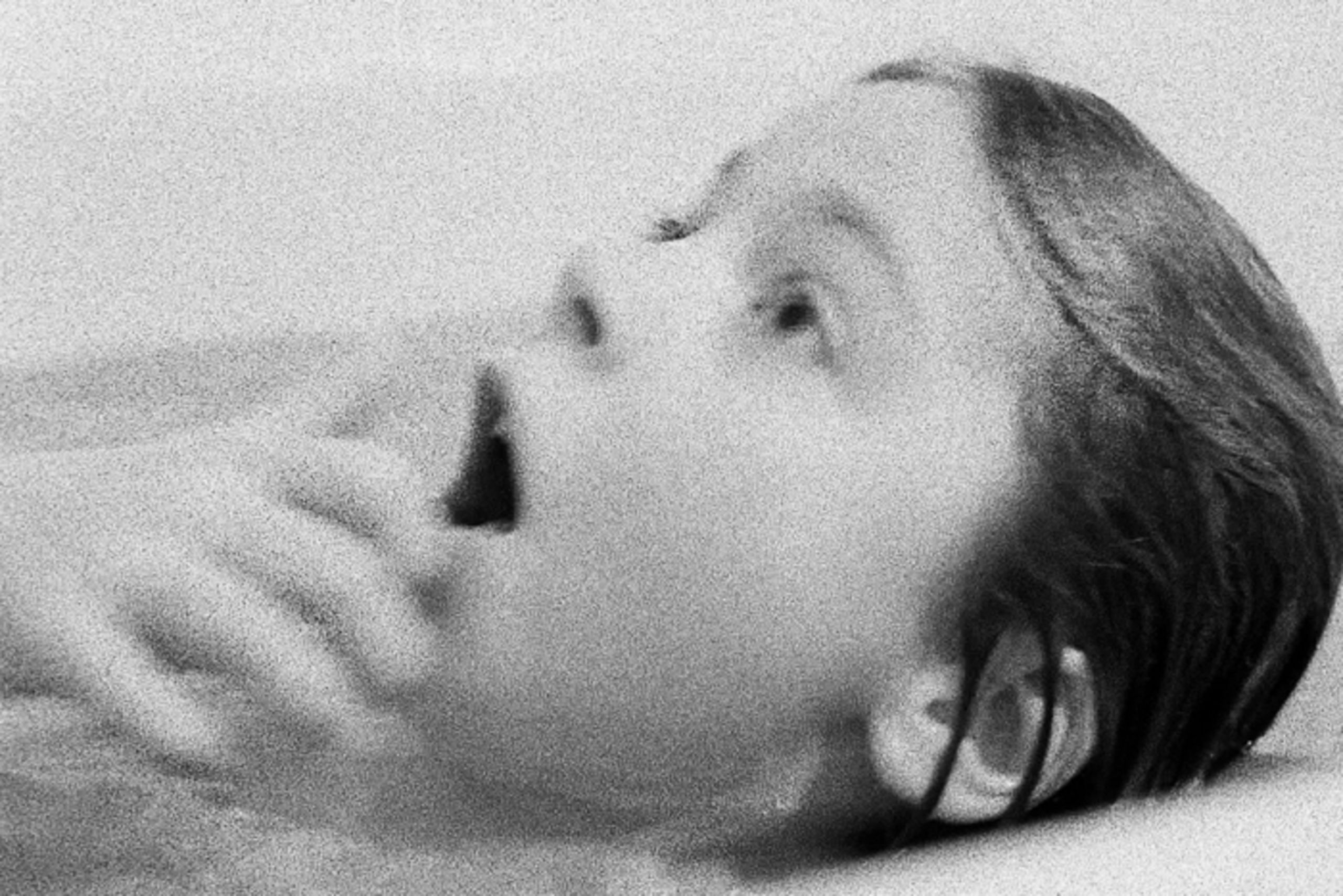 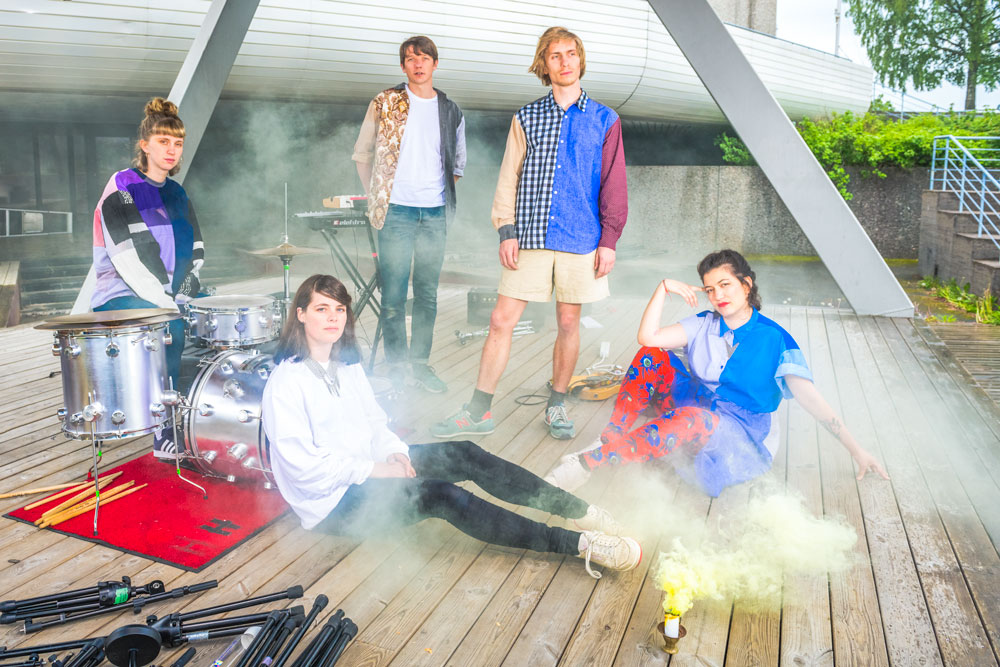