From October 12th to November 16th, the Laura Mars Gallery presents Jan Jelinek’s exquisite label Faitiche to celebrate the label’s eleventh anniversary. The Laura Mars Gallery has represented Faitiche with two solo exhibitions. In 2009, the gallery showed selections from the drawing and graphic oeuvre of Ursula Bogner; a vinyl single Pluto hat einen Mond (Pluto has a Moon) and the book/CD Sonne = Black Box (Sun = Black Box) were published at the in-house Fantôme Verlag. The exhibition Temple of Faitiche followed in 2012, including among other objects a USB stick with freely-available audio files which was inserted in a massive concrete block.

Faitiche, est. 2008 both summarizes and continues the label’s relationship with the gallery. The comprehensive retrospective shows objects, films, performance recordings, and audio media as well as accompanying materials such as drawings and notes from Bogner’s archive. True to the label’s focus, the exhibition focuses on themes of sound collage, fictional and multiple identities, and copyright.

A concert series will accompany the exhibition. The gallery has invited international guests who released on Faitiche, collaborated with Jan Jelinek, and/or whose work is thematically related to the exhibition. At the opening, an ensemble of six musicians will perform Ursula Bogner’s composition Schleusen (sonor) with six signal generators. On October 30th, Andrew Pekler will premiere his new album Sounds from Phantom Islands in the gallery. The two Canadian collage musicians Jonathan Scherk and Daniel Majer will present their debut album It’s Counterpart on November 9th. Finally, the visual artist, composer, and percussionist Sven-Åke Johansson will perform Ballistik und Ballett (performance for peas and drums) at the end of the exhibition. 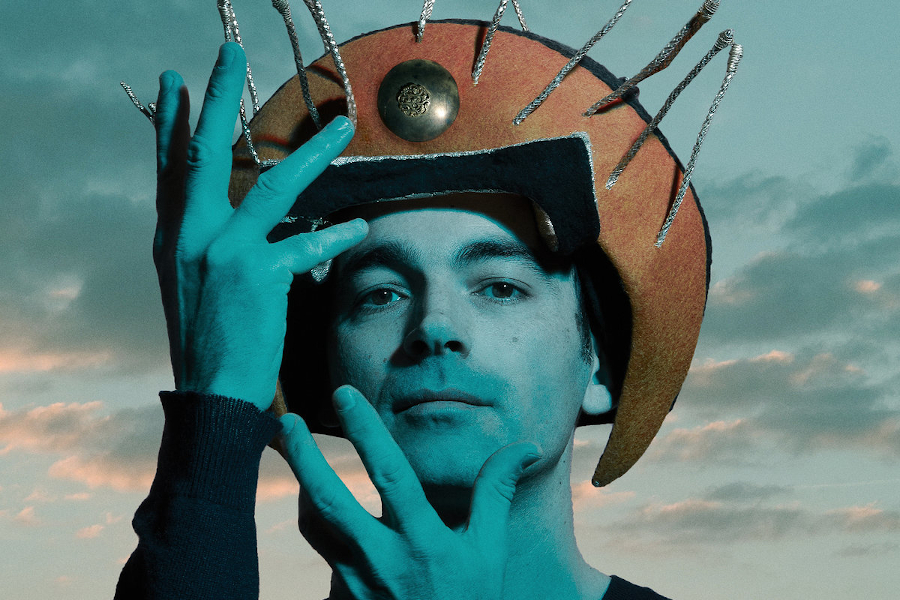 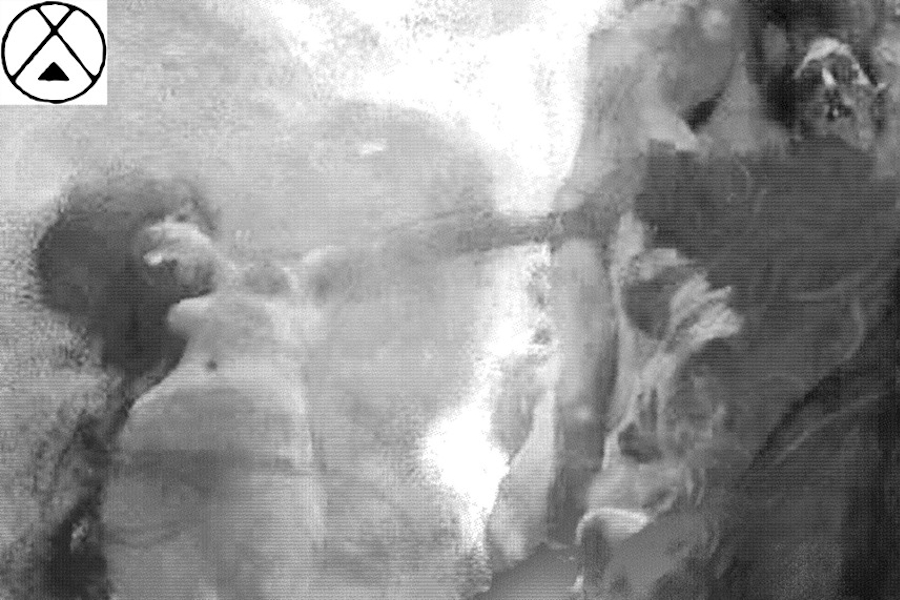