Following the release of the excellent Dissolution Remixes EP Finland’s master voyager Jaakko Eino Kalevi will perform a live concert at Kesselhaus this Friday presented by the Synästhesie festival. 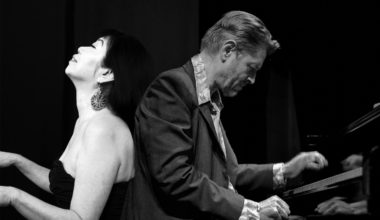