Elusive and enigmatic, Kentucky singer-songwriter Ian Noe is a storyteller in the tradition of Steve Goodman and John Prine. With his 2019 debut album Between The Country, he stunned many and left a big footprint. Now, Ian Noe announces a European tour, unveiling his critically acclaimed new album River Fools & Mountain Saints in Cologne, Berlin and Hamburg in June.

Apart from a few sparse tours and appearances, the songwriter has mostly been out of the limelight, with the time away growing the hearts of his fans even more. Now he’s ready to return in earnest with his second album River Fools & Mountain Saints on 25 March. Already released, the song “Pine Grove (Madhouse)” is an exemplary starting point for Noe’s Appalachian stories.

Musically, Noe has drawn on a variety of influences for this album, from Bruce Springsteen, Neil Young and John Prine to M.I.A. and Courtney Barnett. Noe cites Alabama Shakes’ self-titled debut and Margo Price’s records as sounds that led him to work with Nashville producer Andrija Tokic. “The fact that I got to work with him is surreal to me after all these years… I rave about the sound he creates here and the name of the place – The Bomb Shelter,” he says excitedly. Noe expanded his sound with the help of band members like “Little” Jack Lawrence (The Raconteurs) on bass and Derry deBorja (Jason Isbell & the 400 Unit) on keys. 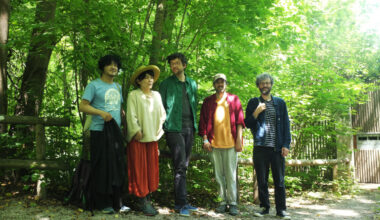 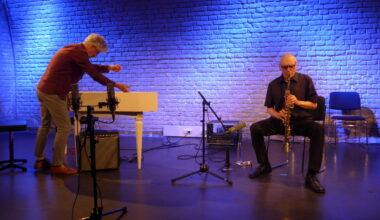