Ahead of their new album Comradley Objects on Rvng Int the Horse Lords come to Berlin for a special live show at Silent Green this November.

Horse Lords make music for the liberation of mind and body. Propulsive in a way that inspires movement and that’s felt in the gut, the Baltimore quartet’s new album The Common Task points to a utopian, modernist ideal. The group’s use of algorithmic composition techniques, microtonal harmonies, and plentifully deployed polyrhythm aren’t secondary to the music’s danceability and rhapsodic swirl, but integral to the party itself.

The Common Task is both the most cohesive and farthest-reaching record Horse Lords has released. A mystifying density of ideas collide at each moment, recalling as diverse a cohort as The Ex and Glenn Branca to raucous Saharan guitar music, Albert Ayler, and James Tenney. It integrates experiments that gestated in the group’s cassette-only mixtape series, which saw the band stretching out on extended compositions and more expansive sonic parameters as well as presenting more explicitly political material, while retaining the immediacy of their long players.

As evidenced by the album’s title, as well as songs like “Fanfare for Effective Freedom” and “People’s Park,” the band’s penchant for radical politics is especially accentuated on this release. Embedded in the exuberant interplay of guitar and sax, the persistent pulse of bass and drums, are notions of egalitarianism and the subversion of established norms. 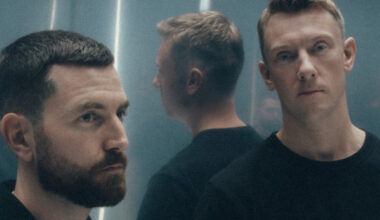 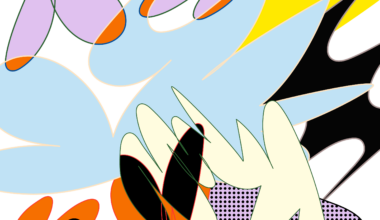