Following their Berlin debut at Arkaoda back in February, the Hochzeitskappelle return to town this July for special concert in one of the cities most beautiful locations: Prinzessinnengarten as part of „142 Tage für 99 Jahre! Dauergartenfestival“ . This time featuring works by Moondog, Romy Schneider, Elliot Smith, Lee Scratch Perry, Sun Ra and W.C.Stonking. 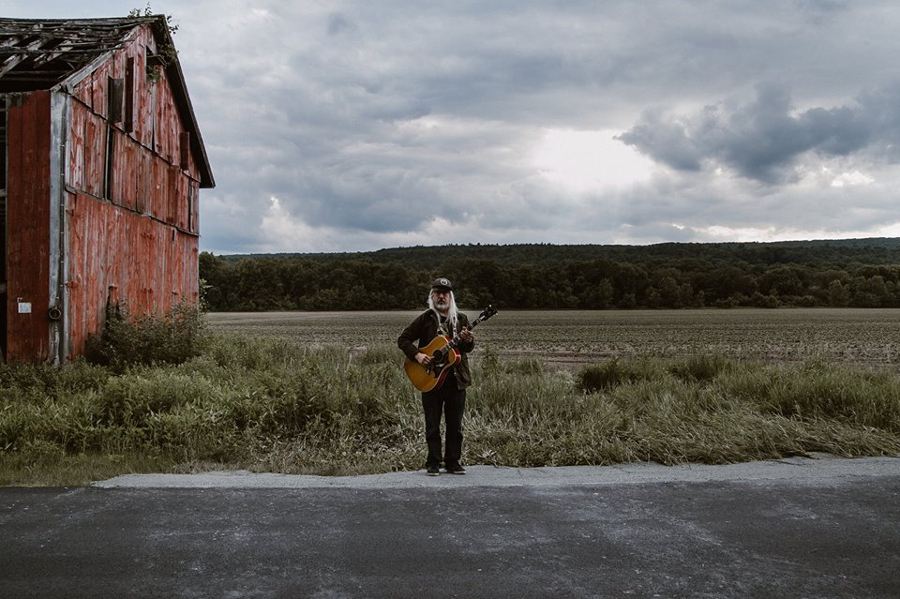 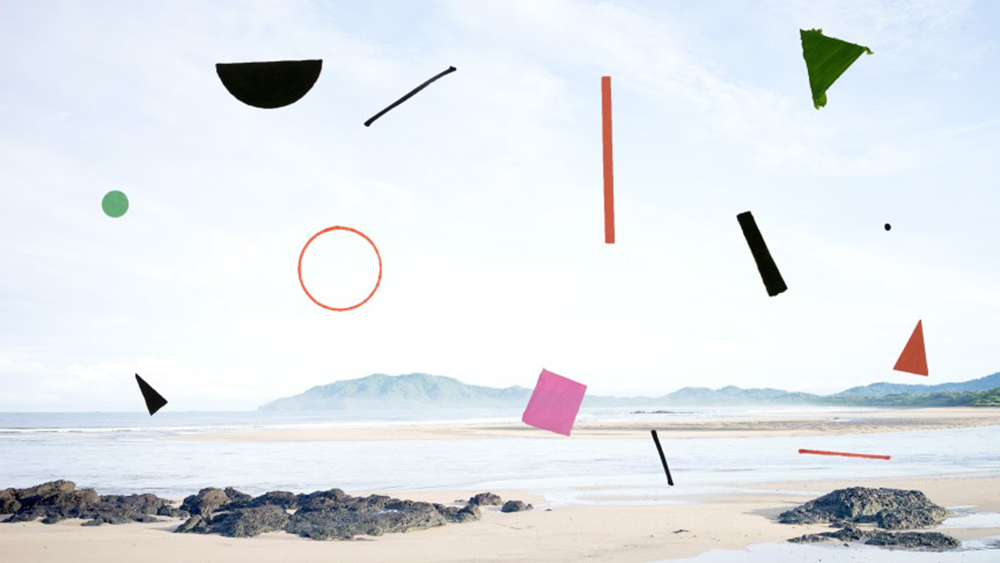