Malian guitarist Habib Koité is one of Africa’s most popular and recognized musicians. Habib Koité was born in 1958 in Thiès, a Senegalese town situated on the railway line connecting Dakar to Niger, where his father worked on the construction of the tracks. Six months after his birth, the Koité family returned to the regional capital of west Mali, Kayes, and then to Bamako. Habib comes from a noble line of Khassonké griots, traditional troubadors who provide wit, wisdom and musical entertainment at social gatherings and special events.

Habib grew up surrounded by seventeen brothers and sisters, and developed his unique guitar style accompanying his griot mother. He inherited his passion for music from his paternal grandfather who played the kamele n’goni, a traditional four-stringed instrument associated with hunters from the Wassolou region of Mali. “Nobody really taught me to sing or to play the guitar,” explains Habib, “I watched my parents, and it washed off on me.”

Habib was headed for a career as an engineer, but on the insistence of his uncle, who recognized Habib’s musical talent, he enrolled at the National Institute of Arts (INA) in Bamako, Mali. In 1978, after only six months, he was made conductor of INA Star, the school’s prestigious band. He studied music for four years, graduating at the top of his class in 1982. (In fact his talent was so impressive, that upon graduation, the INA hired him as a guitar teacher). During his studies, Habib had the opportunity to perform and play with a series of recognized Malian artists, including Kélétigui Diabaté and Toumani Diabaté. He sang and played on Toumani Diabaté’s 1991 release Shake the World (Sony), and Kélétigui Diabaté is now a fulltime member of Habib’s band.

Habib takes some unique approaches to playing the guitar. He tunes his instrument to the pentatonic scale and plays on open strings as one would on a kamale n’goni. At other times Habib plays music that sounds closer to the blues or flamenco, two styles he studied under Khalilou Traoré a veteran of the legendary Afro-Cuban band Maravillas du Mali. 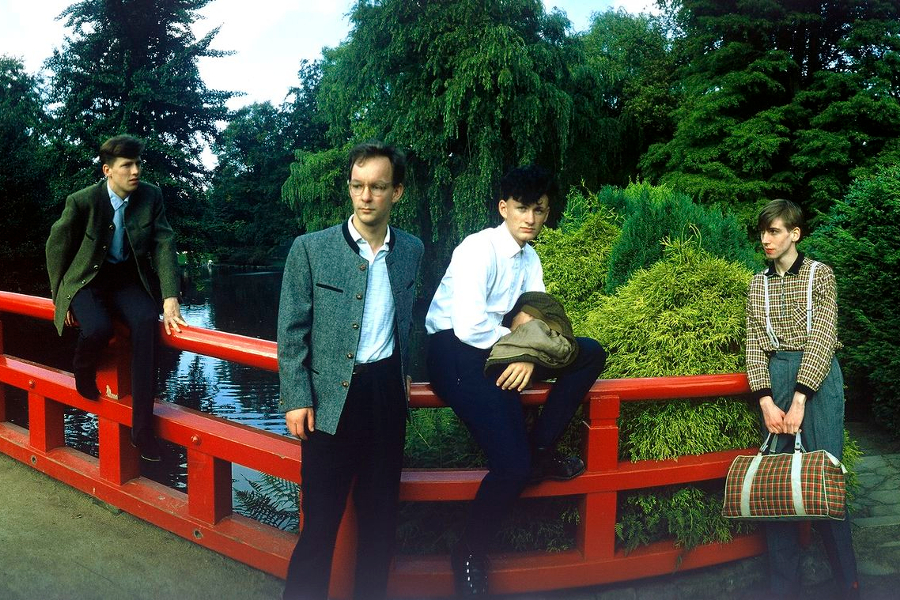 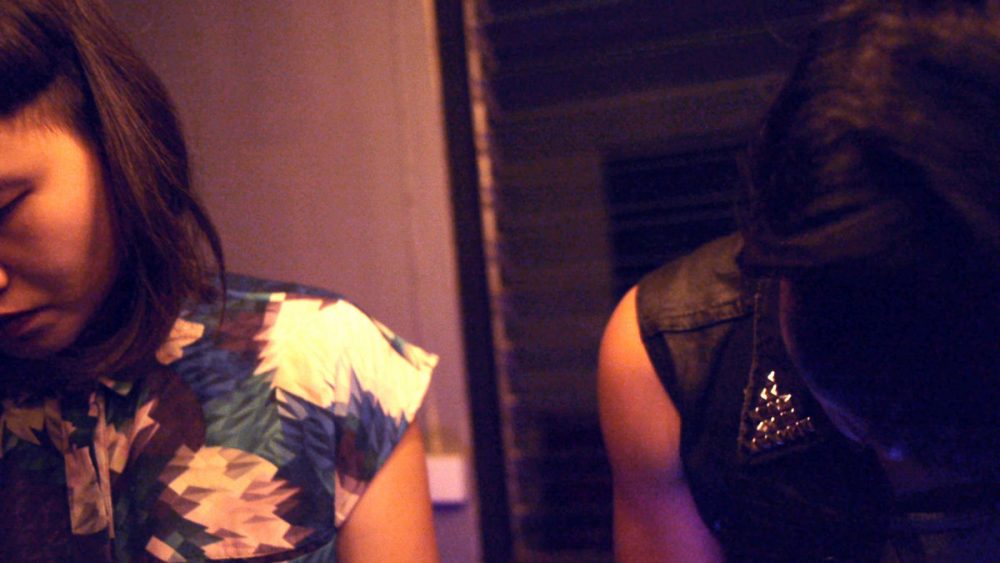