Grüntaler is a mobile project that started in November in Grüntalerstrasse. The performances are curated by Katerina Gnafaki (GR), Izumi Yamamoto (JP/DE) and Wissam Sader (LB). Grüntaler is focused on the curation, production and promotion of experimental music, sound art and related practices and seeks to bring visibility and awareness to local and Berlin-based artists with an emphasis on gender diversity & visibility w/in the male-dominant field of contemporary music. Through its nomadic activity, diverse spaces are introduced to new and wider audiences, encouraging the public to a careful and deep listening experience. Grüntaler adapts its programming to the space it inhabits and through its meticulously programming, it seeks to instil a nuanced approach to the different qualities of sounds and foster a sonic curiosity to its broad and diverse audience. Performances consist of short solo and / or ensemble interventions in carefully selected art spaces, galleries, concert halls or any other off spaces that fits to the project’s programming. Grüntaler includes in its roster at least one emerging female and male identified artist as well as people of colour, in an attempt to promote their artistic work in equal terms and eventually foster a healthy dialogue between the artists and the public.

Kaffe Matthews is a pioneering music maker who works live with space, data, things, and place to make new electroacoustic composition. The physical experience of music for the maker and listener has always been central to her approach and to this end she has also invented some unique interfaces, the sonic armchair, the sonic bed and the sonic bike that not only enable new approaches to composition for makers but give immediate ways in to unfamiliar sound and music for wide ranging audience. Violin, theremin, wild salmon, star maps, NASA scientists, sharks, children, solo walks and the BBC Scottish Symphony Orchestra have all sourced this growing body of works for sites such as concert hall, city street, basement club, gallery, theatre, living room, empty shop and the human body. Kaffe has also established the collectives Music for Bodies(2006) and The Bicrophonic Research Institute (2014) where ideas and techniques are developed within a pool of coders and artists using shared and open source approaches, publishing all outcomes online.Awards include a NESTA Dreamtime Fellowship; Honorary Professor of Music at the Shanghai Music Conservatory; a BAFTA with Mandy McIntosh and Zeena Parkins; Distinction Prix Ars Electronica Sonic Bed_London, Honorary Mention Prix Ars Electronica cd cécile and she is the first woman to have received the Edgar Varèse guest professorship in computer music at TU Berlin.

Rashad Becker is a composer and musician residing in Berlin.His compositions are multilayered narratives populated by an ensemble of sonic entities, some smug, some shy, some agitators, others ready to surrender. Often there’s a tragic-comical touch, like a cartoon version of what could be a requiem from a dream (or just as much a fertility dance from another dimension). Recent works include the cycle Traditional Music Of Notional Species released across two volumes on PAN, and a multi-part work called Based On A True Story that derives scores from historical occurrences in a sort of ‘sonic staging’. In this context, he is currently commissioned by New York-based ensemble Alarm Will Sound and Berlin string ensemble Kaleidoskop.

This event is funded by Pop-Kultur Berlin. 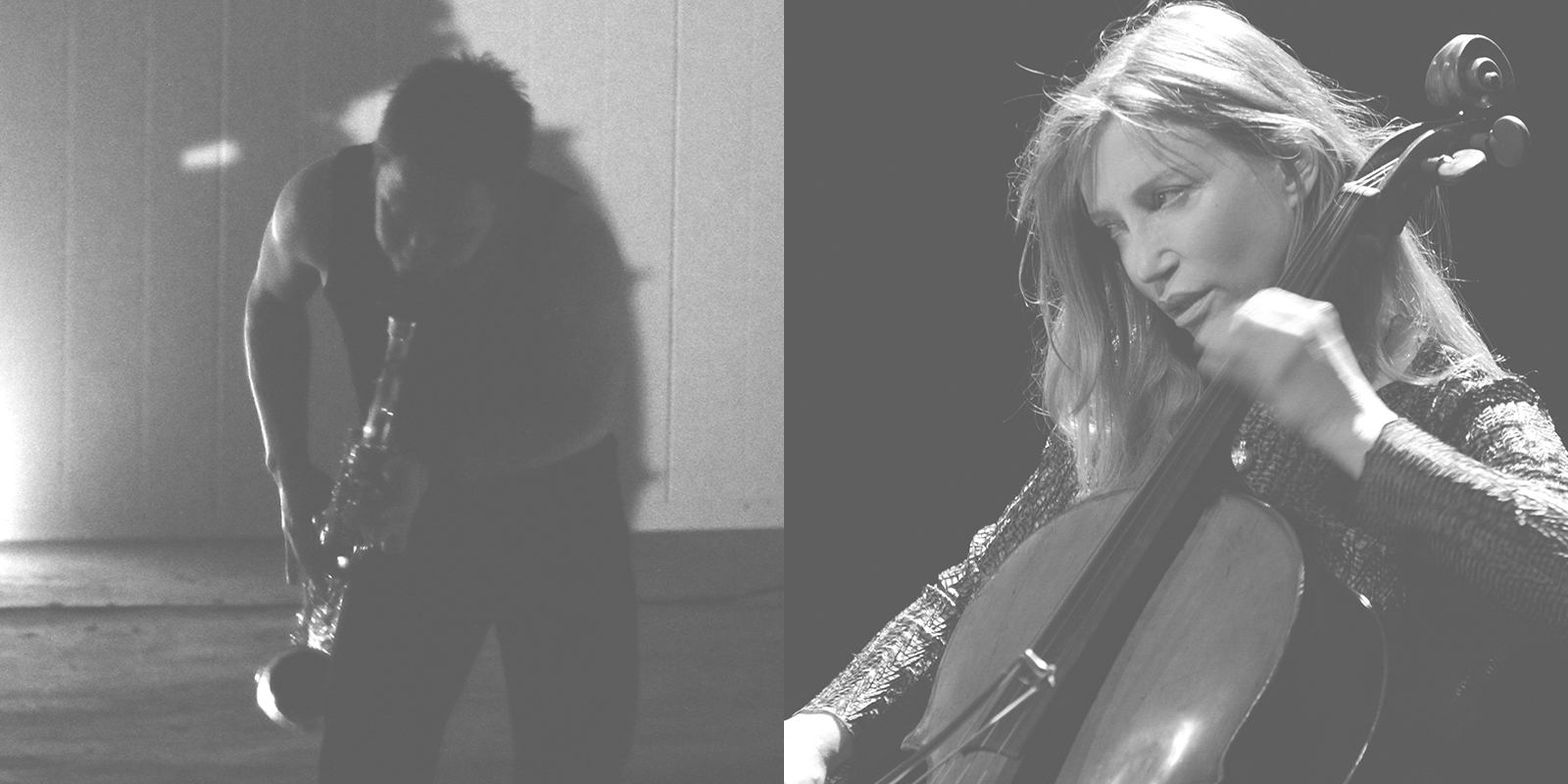 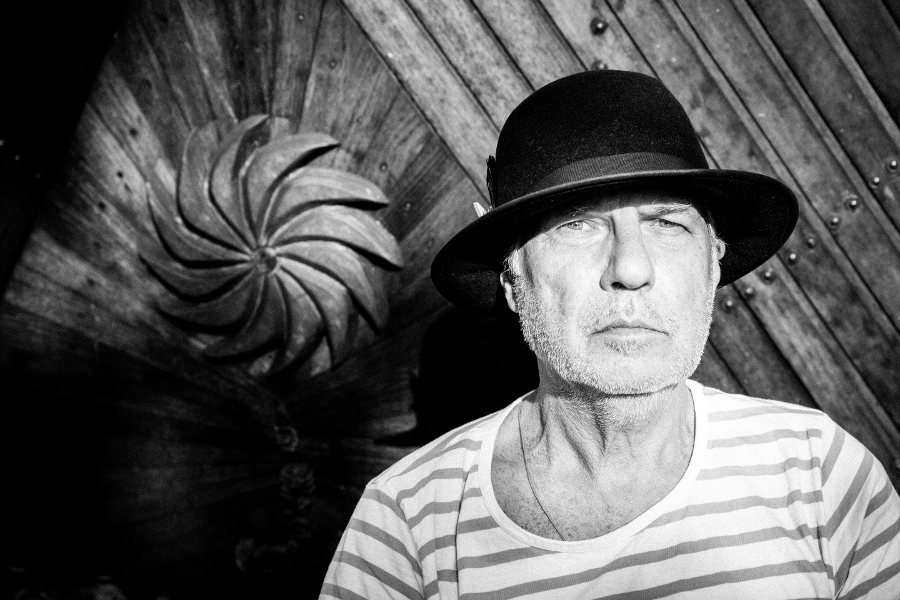