A tremendous lineup at the Humboldthain Club in Wedding this August with Golden Diskó Ship celebrating the release of her new album, and La Tourette, a pop duo led by Tonia Reeh also performing live as a release concert for their new record.

As Golden Diskó Ship, the Berlin-based multi-instrumentalist Theresa Stroetges moves through the fringes of experimental music, but also explores the possibilities of tried and tested formulas. Her fourth solo album »Araceae« – inspired by environmental changes and the eerie feelings that arise when faced with natural beauty – sees her putting electronic grooves to the forefront.

La Tourette, the Berlin duo of pianist / singer Tonia Reeh and drummer Rudi Fischerlehner, just released their second album named “Future Kids”. It´s the most compact, fast-paced and at the same time most versatile album of the band, which keeps playing and releasing since 2014. Future Kids scream punk and breathe soul. 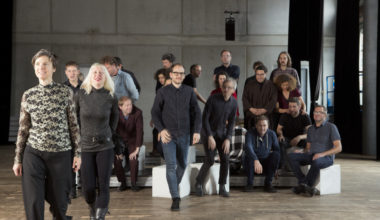 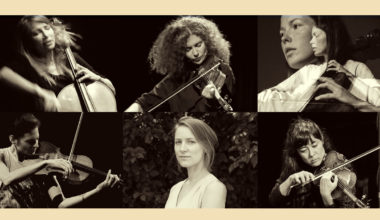