This October Gonwana Records band GoGo Penguin come to Huxleys in Kreuzberg for a special live soundtrack concert of Koyaanisqatsi. 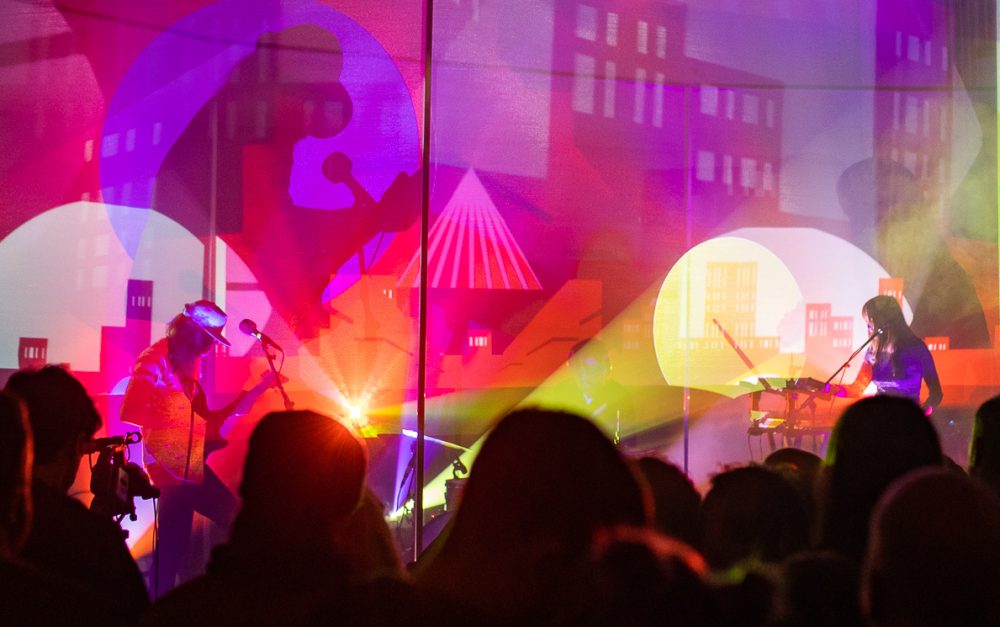