Gløde is the sound of the five-piece band around Simon Glöde, the young singer/songwriter from northern Germany. Growing up in and around Denmark, Simon has always been making music independently and continues to do so with his band out of Hamburg.

After playing hundreds of mostly self-booked shows all around the world over the past four years and the independent release of his ‘Boogie’-EP, Simon settled in the city of Hamburg, which has since served as both base and as inspiration for the songs, the friends, the team and the sound that is now called ‘Gløde’.

The songs are creative works of the band’s past two years together, expressing the struggle of finding a natural balance in an urban surrounding, and have been captured by producer Sebastian Gimm in intense live-sessions. 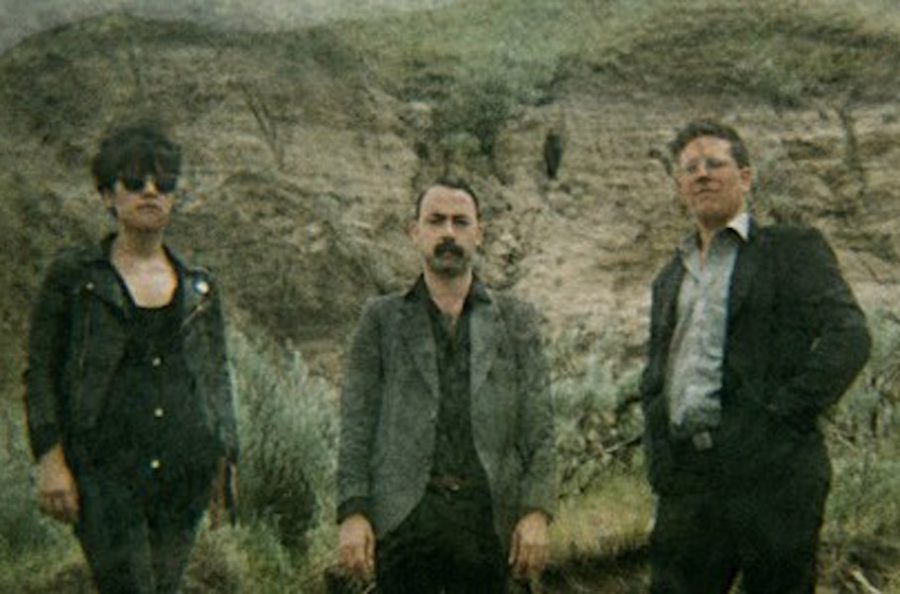