Undoubtedly one of the best drummers in the world, the legendary Ginger Baker comes to Berlin this April for a special live concert at the Kesselhaus with his Jazz Force. 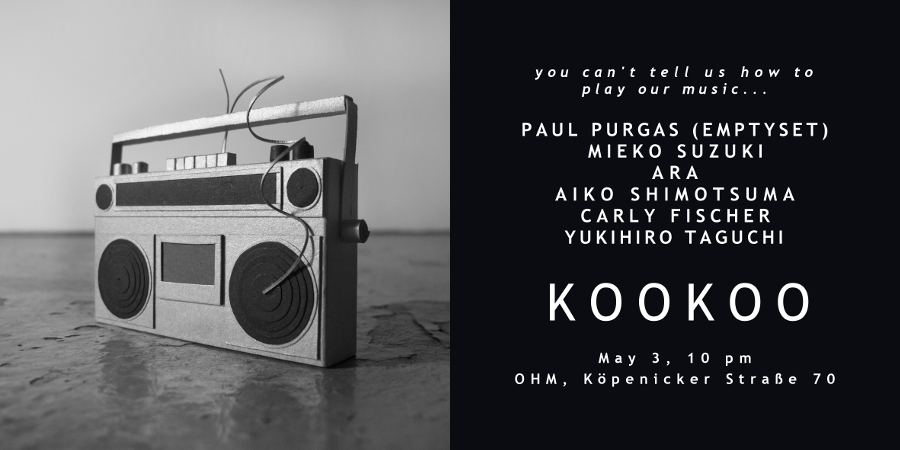