An encounter between a film artist with two 16mm projectors, and two improvising musicians ; a violinist and a guitarist. The will to propose a frictional dialogue between sounds and images, without a hierarchy between both medium : sounds can go with the images, as well causing them, incite them, confront them… images can initiate the mouvements, as well as melt into them. The will to experiment the fragility of a communication between loops on celluloid, expressing itself in a mechanical time, and the organic expression of wooden vibrant instruments. An improvised music, that wishes to be the invention of a popular music without traditions, or developing a kaleidoscopic relation to them. Images produced in the darkroom for some, filmed with a Bolex for some others, or found in flee markets, all cut in loops. Later, the invitation of the digital media into the analogical world, testing the possibilities to widen the screening possibilities, to create a dialogue between the two medias, using each of them for what the other doesn’t allow, and go deeper into the dialogue and interaction between sounds and images.

Michel Coppé is a violinist who involves himself in creative approaches, be it researches on ancient music, contemporary works, or experimental improvised music, musical theater, danced creations. He seeks to bring together the freedom of invention of the baroque musician, and the never-ending evolving new language of contemporary music, in the practice of improvised music.

Olivier Richard is a guitarist who likes de develop his musical practice in the complicity and intimacy allowed by duos : with another guitare, with a violin. His activity as a musician opens up in the classical repertory, be it European or Latin-American, dedicated to his instrument, or cleverly transcribed, in the creation of contemporary works, as well as in the exploration of territories of freely improvised music.

Laurence Favre works with still and moving images, with a specific taste for the materiality and the analog. Her films explore notions of identity, memory and territory in a filmmaking at the border between fiction and reality. Within the frame of F(r)ictions, she works both with purely formal images, as well as with the construction of stories. 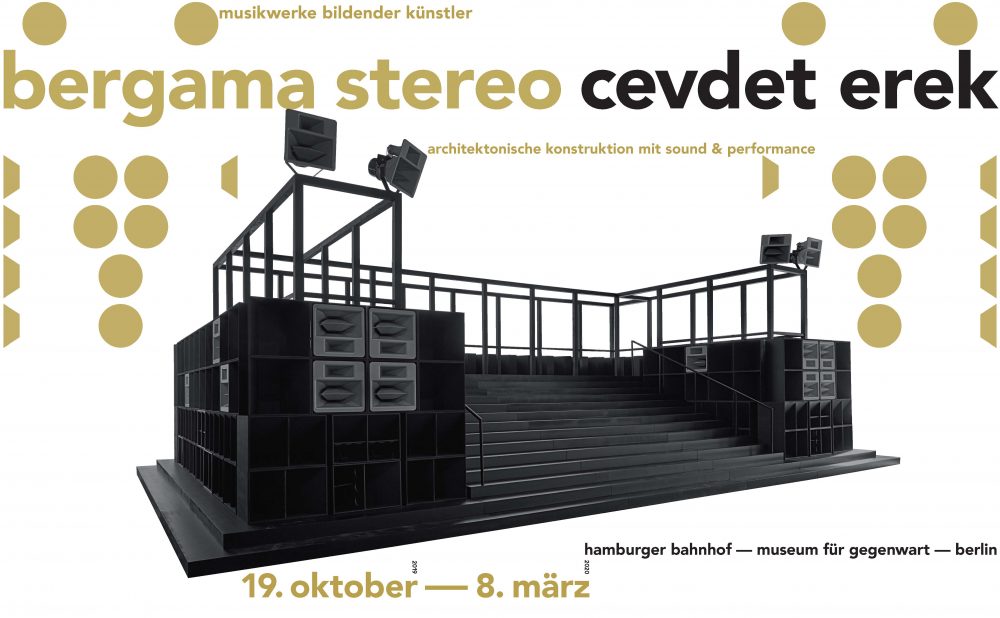 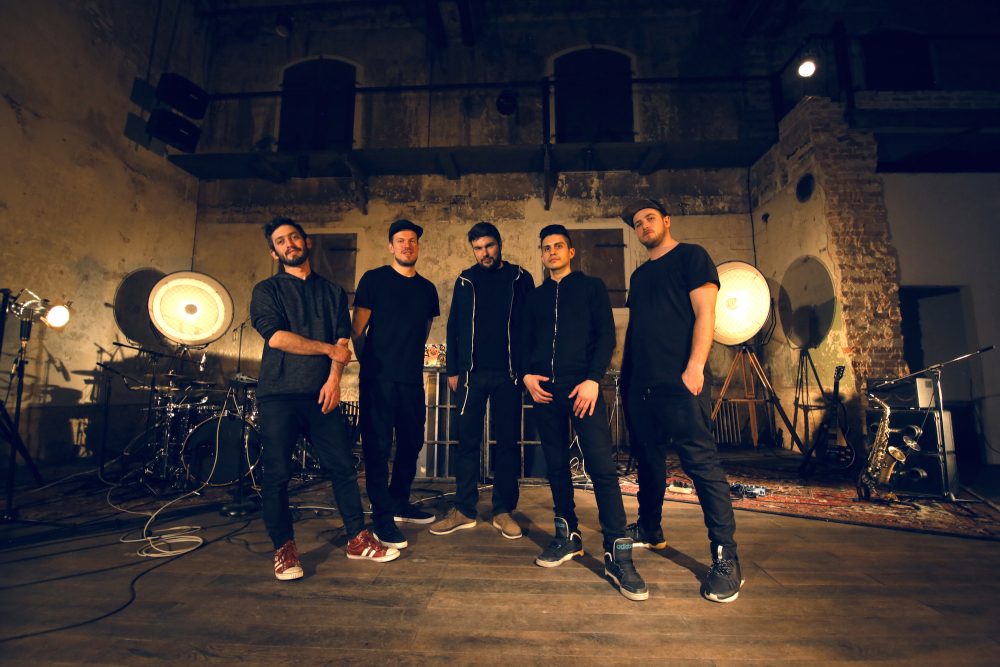