Having tragically burned to the ground in its original location near Kotti a few years ago, D/B is delighted that one of the cities best live music venus Festsaal Kreuzberg has taken over the former White Trash Fast Food space near the Schleusen canal in Kreuzberg. Expect an unbeatable programme of rock-pop, alternative, indie and much more besides. Long live the Festsaal Kreuzberg! 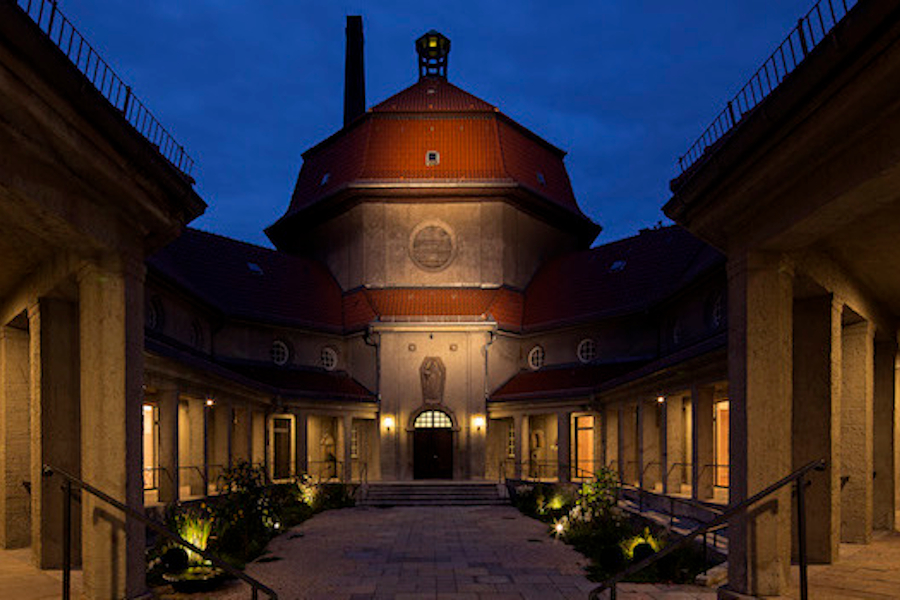