Emilie Levienaise-Farrouch returns with a deeply personal third album-turned-diary, describing the process of grieving the loss of her father: an event that was sudden and traumatic, of which Emilie found it almost impossible to talk about for weeks following his passing.

The composition process began during those weeks in 2018, with the album’s title track and first single Ravage (7th April), which Emilie wrote in one sitting, in the grips of intense grief and as her only outlet:

“The piano became my voice. It was the only way for me to express and process my emotions, in a time when I found it impossible to speak to anyone. It was an entirely solitary experience, because as a society we don’t have the tools to talk about death, and especially the death of a parent of whom I had a fraught relationship with; the extremely layered and complex feelings toward that parent are impossible to explain with words.”

1. it’s surprisingly difficult to come up with three interesting facts

All the parts of my inner life that are hard to put into words: emotions, impressions, experiences, concepts, it just bypasses the verbal and comes out as music.

A city that knows how to make the most of summer! With all the parks and lakes, and living later in the day/night to take advantage of the cooler temperatures.

The Thames Paths – love following the flow of the river, some of the paths feel like secret passages, and some have access to the river bank so you get to walk on sand/pebbles and hear the water, you see some of the more touristic landmarks and cover a lot of ground, it’s in the centre of the city but often feels separated from the chaos.

Maybe be a rose breeder and create new type of roses.

Caroline Polacheck, her voice is unreal.

Pan Daijing at the LCMF, it was so unique and focused, completely captivating.

I mostly produce in the box with only a handful of outboard gear, so the laptop is essential to my workflow. I also love using machines to manipulate acoustic sounds, to transform them and morph them into new and detailed sonic universes.

I grew up as an only child. 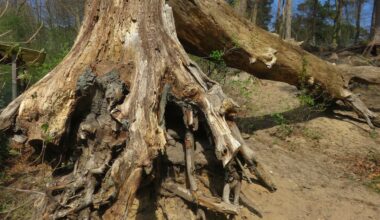