YAAM Berlin & BOSSA FM present Emicida w/ Band & Black Alien. Melodic and rhythmically diverse, progressive and political while still spitting fire – Brazilian MCs refuse to let rap be mere entertainment, taking intriguing beats, clever lyrics, and a very live sound. Emicida and Black Alien are one of the very top dogs of these rap movements. They will share the same stage this evening in YAAM. It’s a unique opportunity and if you love rap, you don’t miss that night!

Emicida is one of the big pioneers of Brazil’s hip hop history, having elevated rap from the outskirts of Brazilian society to the mainstream, both at home and internationally. Dubbed by many as the Brazilian Jay Z, Emicida was born Leandro Roque de Oliveira to a poor family in North São Paulo, where he busted on the scene with his legendary freestyle rap battles. Since 2009, Emicida has been in the Brazilian music spotlight, juggling and mingling rap and funk with Brazilian rhythms, like maractu or samba, incorporating diverse elements of Brazilian music but without forgetting socially-aware lyrics that speak for “the people.” He’s about to release his hot expected new album “Permita que eu fale não as minhas cicatrizes” (Allow me to say no to my scars) which he will present in Europe this summer.

Black Alien was born Gustavo de Almeida Ribeiro and went on stage for the first time in 1993, a period of effervescence in the underground scene in Rio, alongside the legendary rapper and instrumentalist SpeedFreaks (1971-2010). But it was with Planet Hemp, one of the most controversial brazilian bands of recent times, that the artist gained national and international projection, after five years (1996-2001) and three studio albums that yielded gold and platinum, Black Alien followed solo career, also collaborating with several artists such as Sabotage, Manu Chao, Mad Professor, Paralamas do Sucesso, Rael, among many many others. One of the most versatile MCs in the history of Brazilian rap, Gustavo pioneered the construction of a local language, unleashing the nodes of the North American references and creating a genuinely Brazilian flow, has its mark printed on rap music. Throughout 25 years of career. 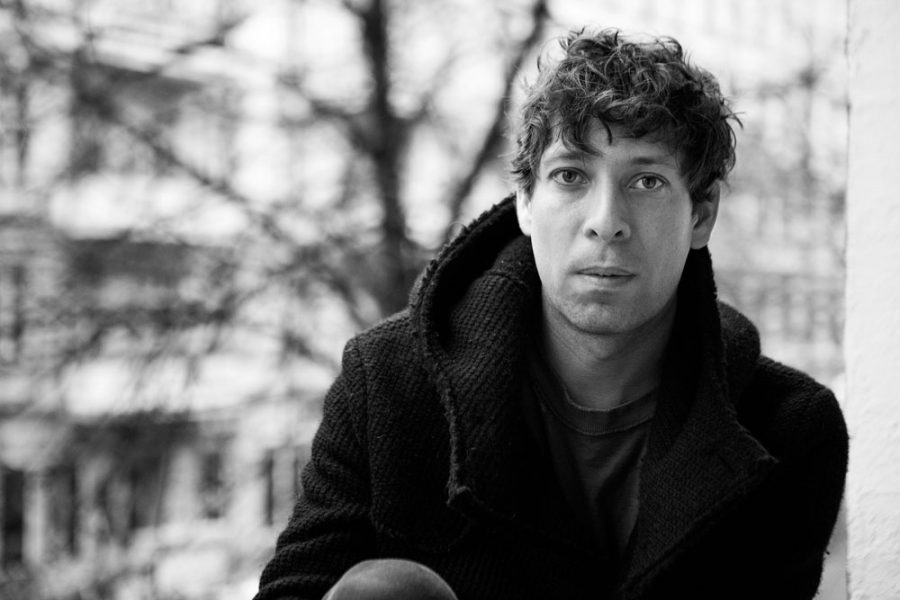 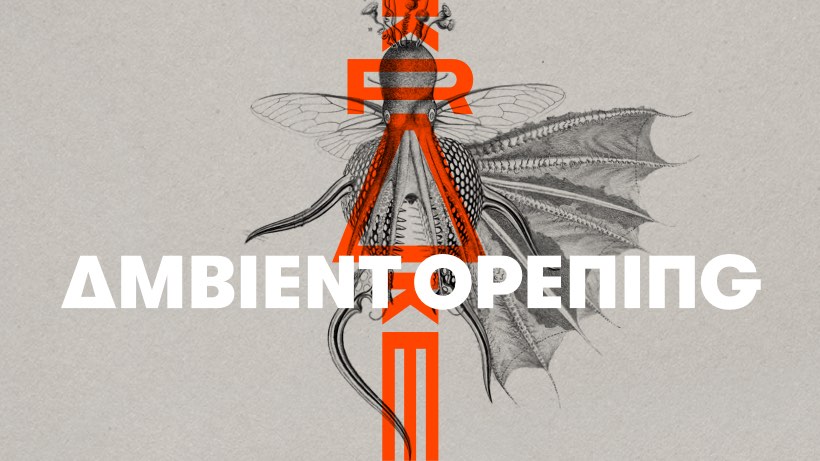