Elliott Sharp makes a whirlwind tour of Berlin, stopping at KM28 to play a solo guitar and electronics set and present his trio with Magda Mayas (piano) and Hilary Jeffery (trombone).

Hilary Jeffrey is a self-proclaimed ‘desert trombonist’ and composer. A central and sustaining influence on his music is a sense of ‘silent space’, which he first experienced in the Sahara Desert in the 1990s. He has worked for more than twenty years as a musician playing in different styles including rock, techno, electronica, jazz, pop, afrobeat, contemporary classical, and free improvisation.

Over the past 20 years Magda Mayas has developed a vocabulary based on the inside and exterior parts of the piano, using amplification, preparations, and objects as extensions of the instrument itself. Mayas explores textural, linear sound collage and has developed a set of techniques that draw on the history of prepared and inside piano vocabulary but is highly individualized, expanding the language for internal piano music making. 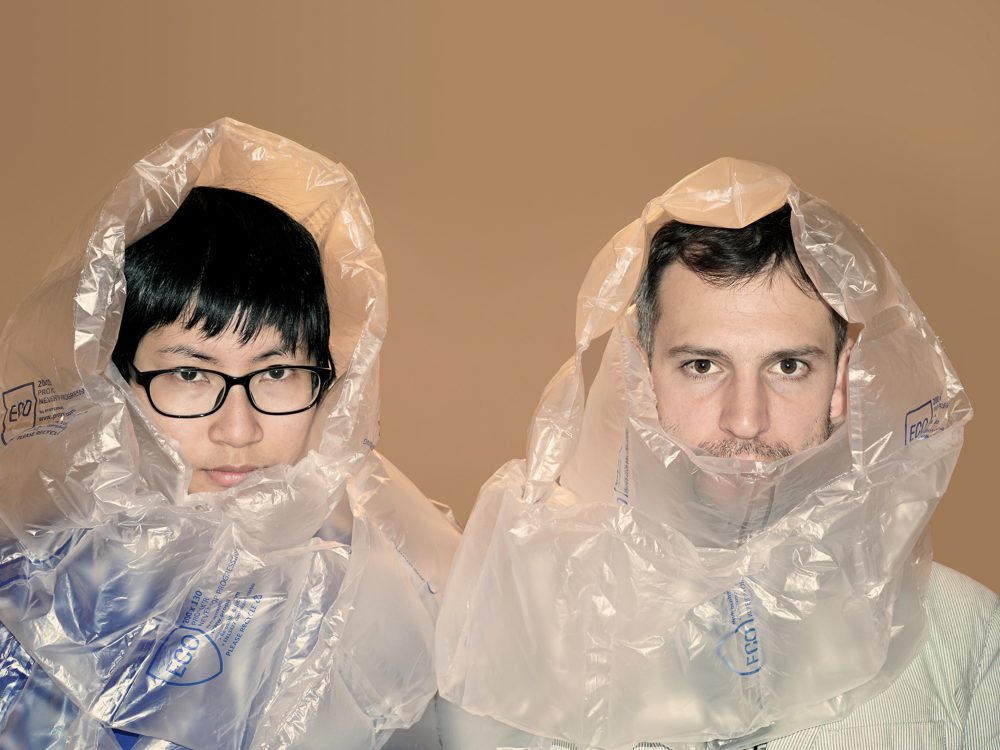