A very exciting performance at Arkaoda this May with Japanese musician Eiko Ishibashi coming to play material from her new album on Drag City “The Dream My Bones Dream”. 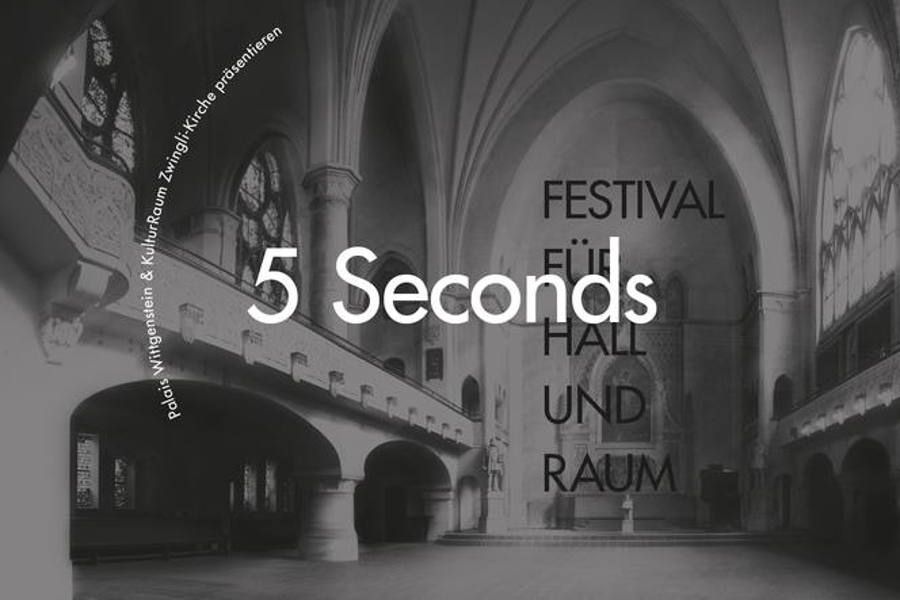