Der Plan is a German electronic music group from Düsseldorf, formed in the earlier months of 1979 by Moritz Reichelt (A.K.A. “Moritz R”), Kai Horn, and Frank Fenstermacher, originally under the name of Weltaufstandsplan (“World Rebellion Plan”). This group is considered the pioneer of Neue Deutsche Welle.

Yes, indeed! You heard it correctly: Moritz ®, Kurt Dahlke aka Pyrolator and Frank Fenstermacher have met in the studio after 25 years and recorded a new album. For latecomers: One can claim without exaggeration that DER PLAN was one of the – and perhaps the most – powerful German bands during the time of musical departure at the beginning of the 1980s. Maybe they even still are?

DER PLAN was always more than a band: a kind of three-headed renaissance man, for whom visual art was just as important as music. The ATA TAK label, founded by Pyrolator, Reichelt and Fenstermacher, was one of the first continental European indie labels and released albums by DAF, Andreas Dorau, Holger Hiller and Element of Crime. Reichelt designed covers for Depeche Mode and decisively initiated the Tiki/Lounge revival at the beginning of the 1990s.

Fenstermacher played on the legendary “Monarchie & Alltag” by Fehlfarben and released a number of solo albums. Kurt Dahlke has remained active as a producer and programmer, most recently for Edgar Froese. “More art in music, more music in art” was the motto. And yet (or precisely for that reason?) Der Plan was not merely a cerebral band concept, but they were pop in the best sense: playful, fearless and curious, they always wanted to “work with the current state of technology and express ourselves,” says Dahlke.

And if the current state of technology wasn’t sufficient, they simply plugged in the soldering iron. The Geri Reig principle, conceived by Der Plan, was an invented term that anticipated the idea of the “Geniale Dillettanten”. As a result, Der Plan not only had fans throughout the West German in-crowd, but also enjoyed some acclaim in the USA, England and Japan. Daniel Miller, Tom Waits, Mark Ryden and countless others are among their listeners. 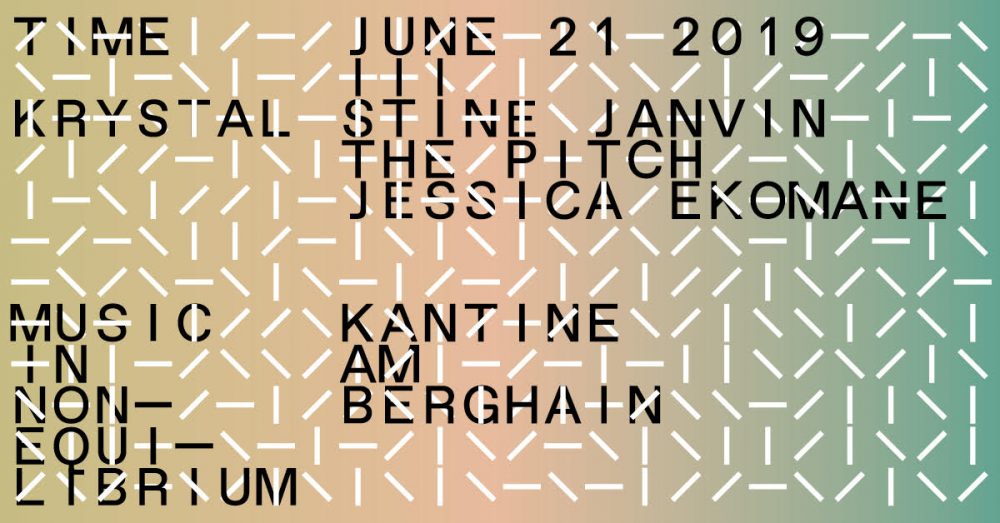 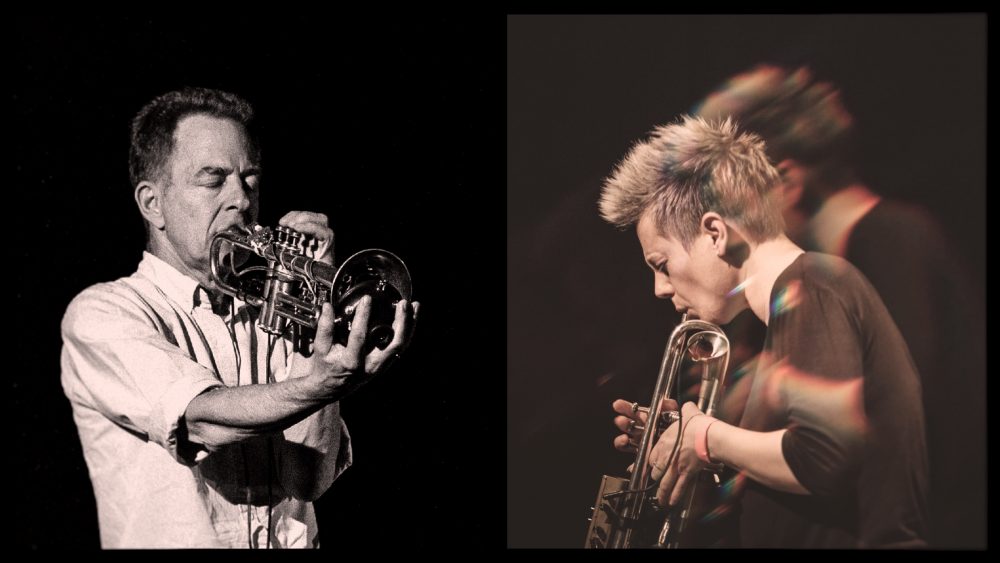