Denovali is an independent music label founded in 2005. Not confined to a specific genre the program of Denovali varies from ambient, electronica, experimental, drone to jazz, modern composition & sound art.

‘Automatism’ is the latest album of Sardinian sound researcher Eugenio Caria, a concept album dealing with the eponymous subject. The albums of Caria’s project Saffronkeira have often dealt with aspects of the human mind. ‘Automatism’ is partly a journey through the vastness of the unconscious and partly an unconscious creation itself. Skilfully adding together sound to sound and layer to layer, Caria manages to craft pieces of electronic music that invoke the feeling of endlessness without being flamboyant. Still, every moment of this album feels invariably rich, and it becomes clear that every sound has passed a meticulous refinement process, resulting in what is easily Saffronkeira’s most sophisticated work to date.

Masterworks of minimalism and glacial beauty. With Birds of Passage, New Zealand based Alicia Merz presents us with an endearing invitation into her fragile world, a captivating journey through the landscapes of her emotional euphoria and agony, a further commitment to musical experimentation.

Finally a sign of life and a new full length of the German trio after five years of silence. Already formed in the late nineties in Berlin, Dictaphone was born by Brussels-bred multi-instrumentalist Oliver Doerell. In 2000 Oliver Doerell found a partner in Berlin’s Roger Döring, who shares Doerell’s love for the Brussels-based music of the eighties. In the following years the duo and several guest musicians (e.g. Stephan Wöhrmann (SWOD) , Malka Spigel (Minimal Compact) & more) released the critically highly acclaimed “m.= addiction” (2002), the “Nacht” EP (2004) and “Vertigo II” (2006) via the City Centres Offices label of Thaddeus Herrmann and Shlom Sviri (Boomkat, Modern Love).

The Bersarin Quartett – after thirteen years and three epic, (bad-)dreamlike beautiful albums – have settled down with their fourth album “Methoden und Maschinen” (“methods and machines”). For the time being. Because at the same time many new layers and paths are emerging. Playing live in many arrangements and at great concerts in Slovenia, Poland, Czech Republic and Russia, this has grown into a quartet, but it is still the project of DJ, musician, graphic and audio designer Thomas Bücker. The numerous concert evenings with Andy Stott, Tim Hecker, Fennesz, Murcof, Dictaphone or Hidden Orchestra, among others, are undoubtedly noticeable on “Methoden und Maschinen”. The Bersarin Quartett continues to stand for the outing of a complex musical subconscious. 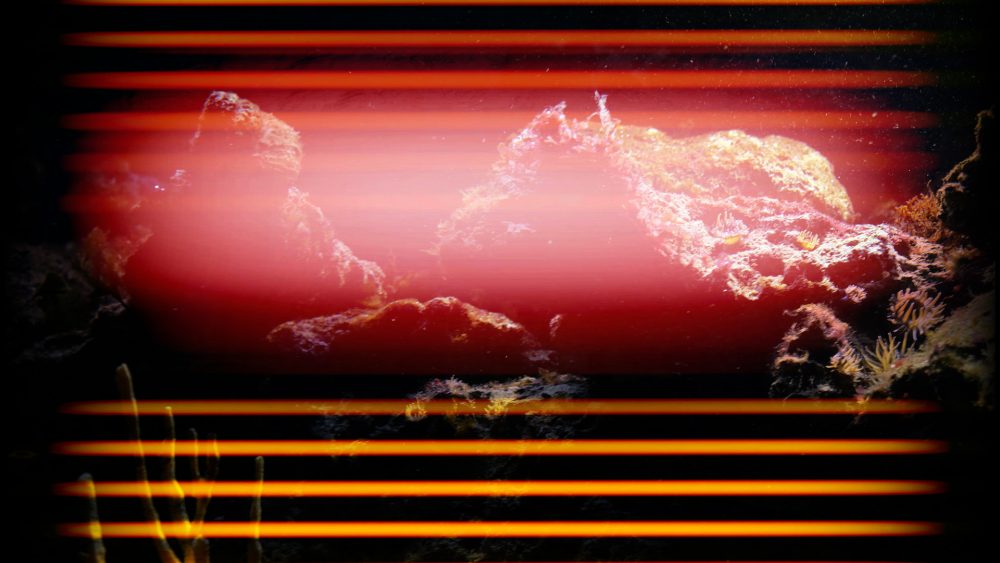