Since 2007 Denovali Records curates and organizes an international music festival called Denovali Festival. The first editions took place in Essen, Germany – since 2013 Denovali presents similar events in London and Berlin. Focussed on various forms of experimental and adventurous music the lineup offers a wonderful opportunity to discover a wide range of international Denovali artists live and is rounded off by various renowned non-label guest artists.

A hallmark of the festival is the renunciation of the headliner principle: all artists are receiving the same attention – the length of each artist’s concert is equal. In addition to the musical program Denovali is setting up a stall offering Vinyl releases from their roster and a fine selection of other label releases, which can be usually found at the Denovali Mailorder.

In the middle of June 2015 Denovali is heading over to Berlin for the Berlin edition of the festival. Denovali returns to the city for the 3rd time and continuesg the collaboration with the UM:LAUT concert series at Radialsystem V. This year’s edition will take place for two days on Sat 13 June + Sun 14 June 2015.

Sticking to the concept of the festivals in London and Essen, Denovali have invited artists from their label: Hidden Orchestra, Ricardo Donoso, Poppy Ackroyd, Floex, Ah! Kosmos and Witxes. Non-label artists will round-off each festival day with a set by Moritz von Oswald & Nils Petter Molvaer on Saturday and Forest Swords on Sunday.

Not limited to one musical genre, the festival offers a diverse range of music styles from darker experimental sounds, ambient, electronica to indie, jazz or piano and string driven modern compositions. As always the sets of the 8 performing artists (4 on Saturday + 4 on Sunday) will be as long as a real club show. Both days are seated.

Forest Swords is Matthew Barnes’ solo project. Barnes, based in the windswept coastal town of Wirral, near Liverpool, began releasing gauzy, hometown-flavoured drone-pop on cassette in 2009. Barnes’ work is less concerned with trends or scenes than experiences and memories that everyone has had, regardless of what music they’ve listened to before.

In his latest work Floex is trying to express the melancholic mood of the last days of stability and harmony. While “Gone” thematizes instability expressed by the Apocalypse in a “macroscopic sense”, and musically for Tomáš in the quite traditional way of vocal pieces, the other two short ambient tracks accompanying the title song reflect the theme in different ways.

AH! KOSMOS is the moniker of Istanbul-based producer and instrumentalist Başak Günak. In her work, spaced-out layers of beats and blissed-out sounds and textures create a sense of slow, echoic wonder that eventually builds to a multi-rhythmic universe of its own.

Witxes is a sonic entity crashing popular music into singular music since 2010. Based around Lyon (Fr), this schizophrenic project finds its way in the balance between improvisation and passionate sound research. Focus is laid on creating abstract yet often tonal pieces, blurring lines between acoustic and electronic sources, playing with various definitions of sound and inviting many musicians to join the recording process.

This event is presented by Digital in Berlin. 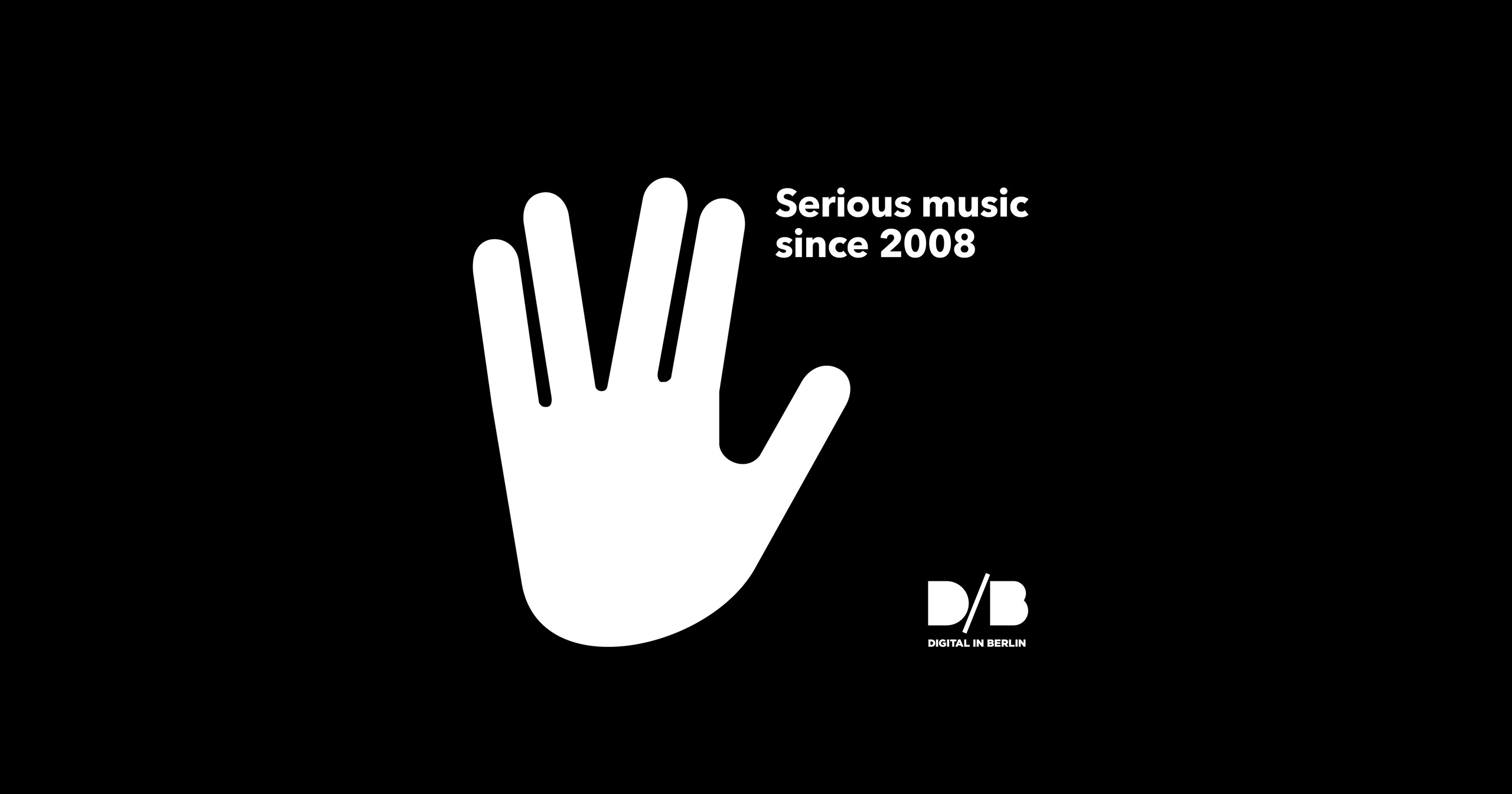