Dave Harrington’s latest album, Pure Imagination, No Country, is a work of tremendous strength and immense subtlety, an axis mundi oasis where all points intersect, a fearless synthesis of genres and psychic states. PINC further refines concepts that populate Harrington’s slipstream of work. He started as a jazz bassist steeped in the experimental New York world of Bill Frisell and John Zorn. Stints followed in psychedelic and noise bands, which led to the 2011 debut of Harrington’s revered Darkside project with long-time collaborator, Nicolas Jaar. Switching instruments, Harrington became one of this century’s most unlikely guitar heroes, blending avant-garde improvisational jazz roots to psychedelic touchstones like Jerry Garcia and David Gilmour, to sophisticated dance-floor burners. While this album doesn’t necessarily sound like a Darkside record, it exists at a different axis in the same continuum. Harrington uses guitar as a lead voice, sculpting and creating a new core language with a gifted cadre of players including vibraphonist Will Shore, synth bassist Andrew Fox, drummer Samer Ghadry, and post-rock polymath Lars Horntveth of Jagga Jazzist. Pure Imagination, No Country rips the building blocks of the day-to-day doldrums apart and re-assembles them. In the process, it offers a soothing antidote to the madness, a waking dream where you open your eyes swiftly and see things with just a little bit more lucidity. 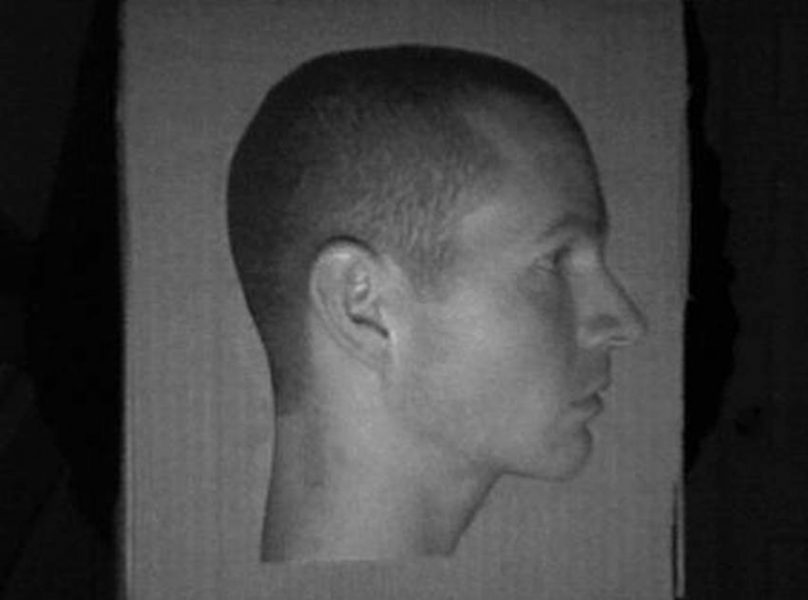