For the series “CC No. 2 – Craving Coincidence”, ausland invited six musicians to curate a 2-day mini festival each. The final edition under the title “Future Tense” was put together by Thalia Zedek (Boston/US), who became known as author, guitarist and singer in bands such as “Live Skull” or “Come” since the 1980s before she started her solo career with the iconic album “Been Here and Gone” in 2001.

At WABE, Zedek and her band will play both the aforementioned solo debut – on the Thursday, together with Zedek’s long-term collaborator Chris Brokaw –, as well as their latest release “Perfect Vision” (on the Friday). Singer-songwriter Myriam Gendron from Montreal opens the Thursday night, while New York based guitar’n’percussion duo 75 Dollar Bill will close the Friday with a special trio set with longtime collaborator, bassist Andrew Lafkas.

Thalia Zedek has been one of the most enduring rock musicians of the past four decades. From her auspicious beginnings in bands Uzi, Live Skull, and Dangerous Birds to her wider recognition in Come, Zedek established herself as a singular voice accruing accolades from critics and contemporaries including J. Mascis, Kurt Cobain, and Bob Mould. “Been Here and Gone”, her debut solo release originally released on Matador in 2001 on CD, marked a turning point in Zedek’s music. As Come was coming to a close, Zedek began exploring writing and performing as a solo artist, eventually backed by violist David Michael Curry, pianist Mel Lederman, as well as former Come bandmates Chris Brokaw and Daniel Coughlin. The idiosyncrasies of her voice were laid bare for the first time, revealing an even greater depth to her unique songwriting. The more spacious and rich arrangements sprawl and whisper with powerful vulnerability.

Zedek’s new album “Perfect Vision” (Thrill Jockey, 2021) examines the anxiety and pain of rising divisions between people both physical and ideological. On “Perfect Vision”, Zedek transmutes fervor and resilience into sobering laments, while her lush arrangements wrap the listener in an often complex emotional message.

Zedek composed the bulk of “Perfect Vision” remotely from her band. Lockdowns allowed Zedek to take more time working on arrangements as well as to collaborate remotely with artists from across the country. Zedek recorded the core of the album with the veritable rhythm section of bassist Winston Braman and drummer Gavin McCarthy (also of Zedek’s E and Karate) who brought a propulsive punch to the album. As the trio recorded at Machines With Magnets with engineer Seth Manchester, friends old and new remotely recorded their parts fleshing out Zedek’s vision and arrangements. 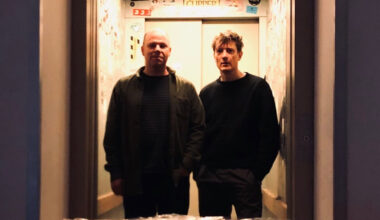 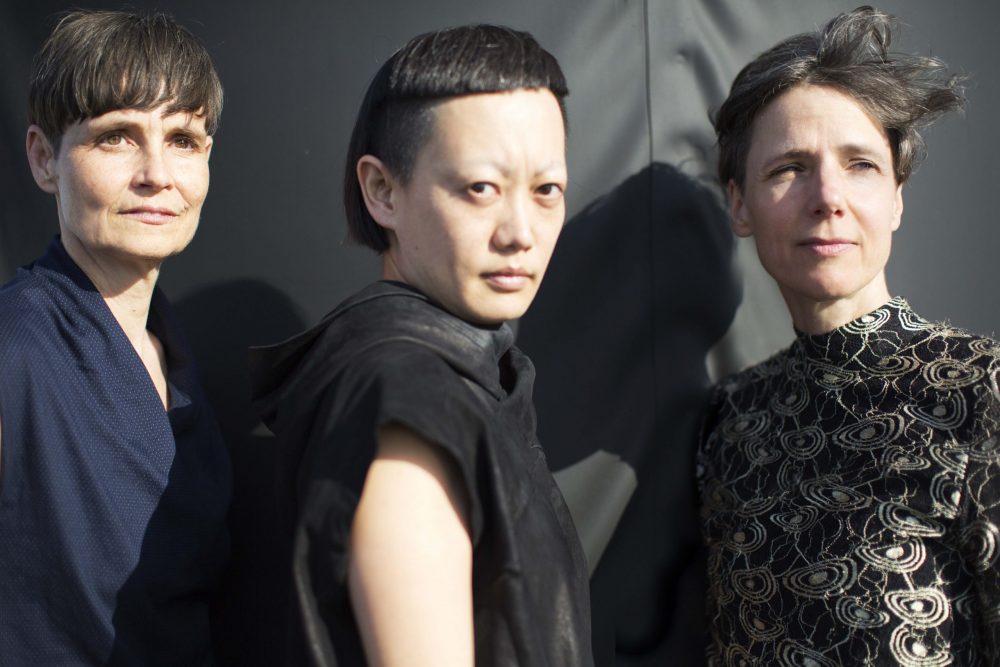