The band’s sound has transitioned from lo-fi, garage-rock in their debut release Haxel Princess in 2014, to a more polished rock sound, with elements of grunge punk and new wave, in their sophomore release Apocalipstick in 2017.

Cherry Glazerr toured extensively across Europe and North America throughout 2017, supporting Foster the People and Slowdive on their North American tours, and playing a number of festivals, including FYF Fest, Pitchfork Fest and La Route du Rock.

In 2018, Cherry Glazerr played at Coachella, opened for Portugal. The Man and The Breeders, and released a new single, “Juicy Socks”.

In November 2018, Cherry Glazerr announced their new album “Stuffed & Ready” would be released on February 1, 2019. They released a new single, “Daddi”, with the announcement. 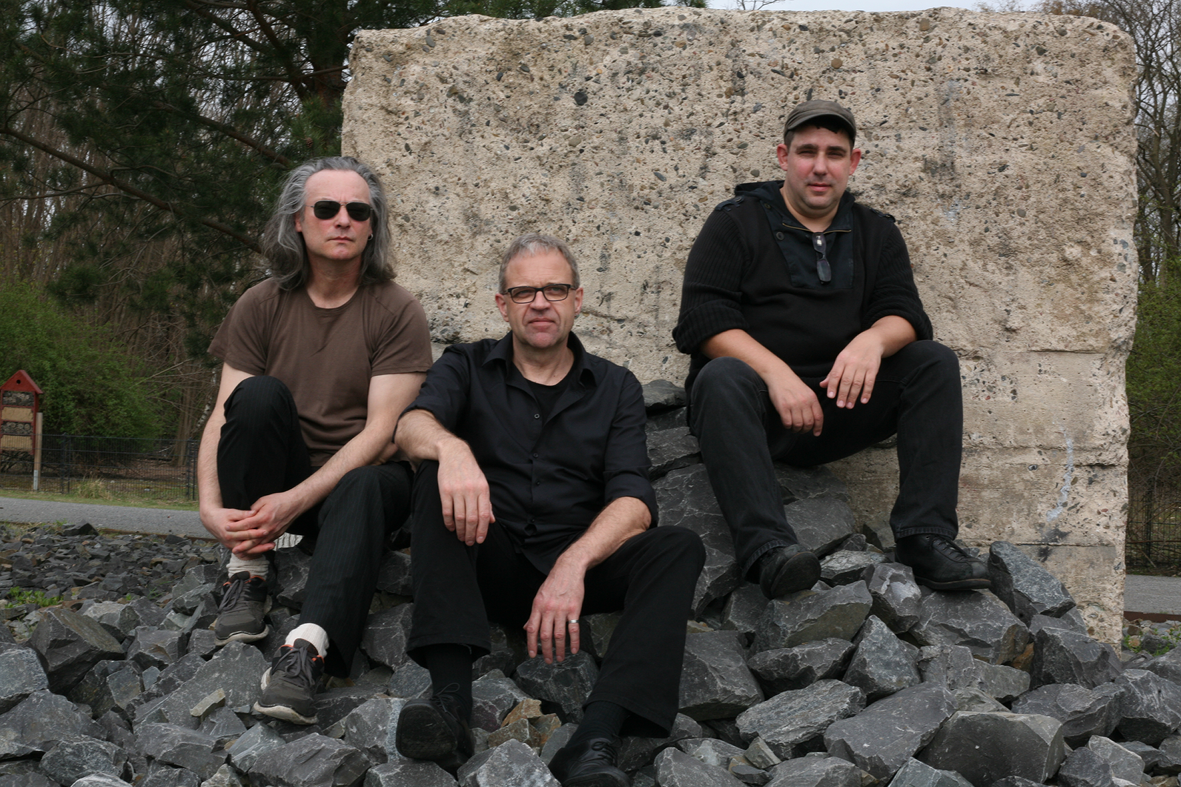 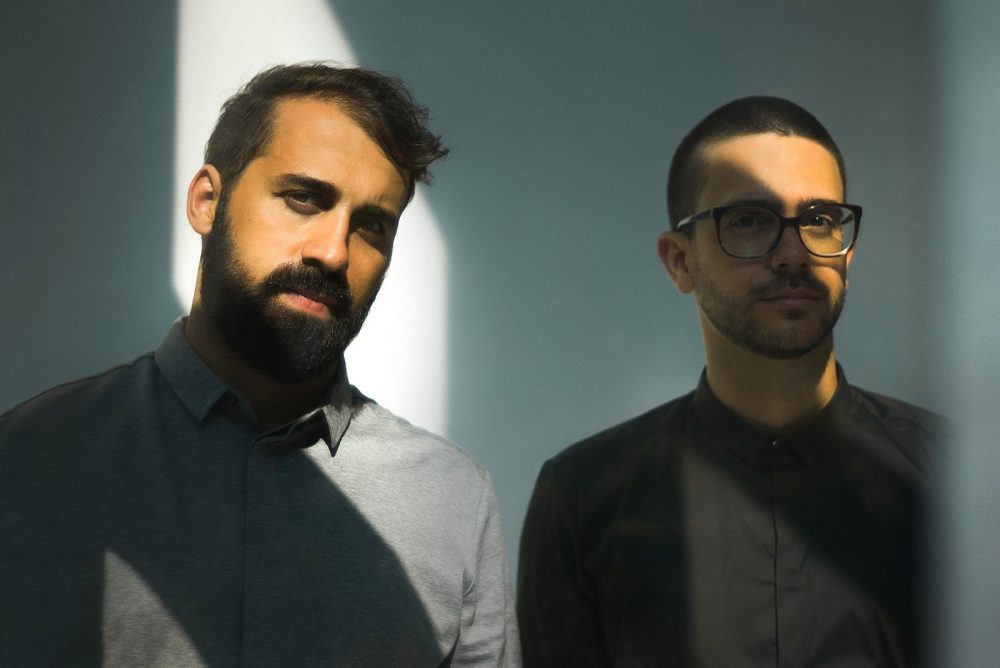