One of Wales greatest pop artists Cate Le Bon makes a most welcome return to Berlin this June where she will play a live concert at the Kantine Berghain.

Cate Le Bon is an artist hailing from Carmarthenshire, rural West Wales and is currently a resident of Highland Park, Los Angeles, having relocated across the pacific to record her latest album ‘Mug Museum’. Her first album ‘Me Oh My’ was released on Gruff Rhys’s Irony Bored label in 2009 and was followed by ‘CYRK’ (OVNI/Turnstile) which was released to widespread acclaim in 2012 and saw her play live across the world.

Following Le Bon’s extensive touring for Cyrk, Cate returned to Wales to write the songs that would become her 2013 LP, Mug Museum, influenced by a period of bereavement. ‘Following the death of my maternal grandmother, I felt a very palpable shift in the roles that we’d all become accustomed to within the female line of the family which, for the first time, had me mulling over the importance of my placement and purpose within this female chain’ says Le Bon. ‘The album’s theme emerged from and circulates around these maternal familial relationships, and this period of calm, lengthy, intent consideration in turn drew other relationships into the Mug Museum.’

According to Cate: “Crab Day was lovingly formed in the mouth of the Pacific Ocean, as it quietly mocked us with its magnitude. It’s the sound of the ‘accidentally on purpose’ coming together of the right people at precisely the right time in an environment that furnished and fuelled the abandonment we felt effortlessly. It’s a coalition of inescapable feelings and fabricated nonsense, each propping the other up.Crab Day is an old holiday. Crab Day is a new holiday. Crab Day isn’t a holiday at all.” 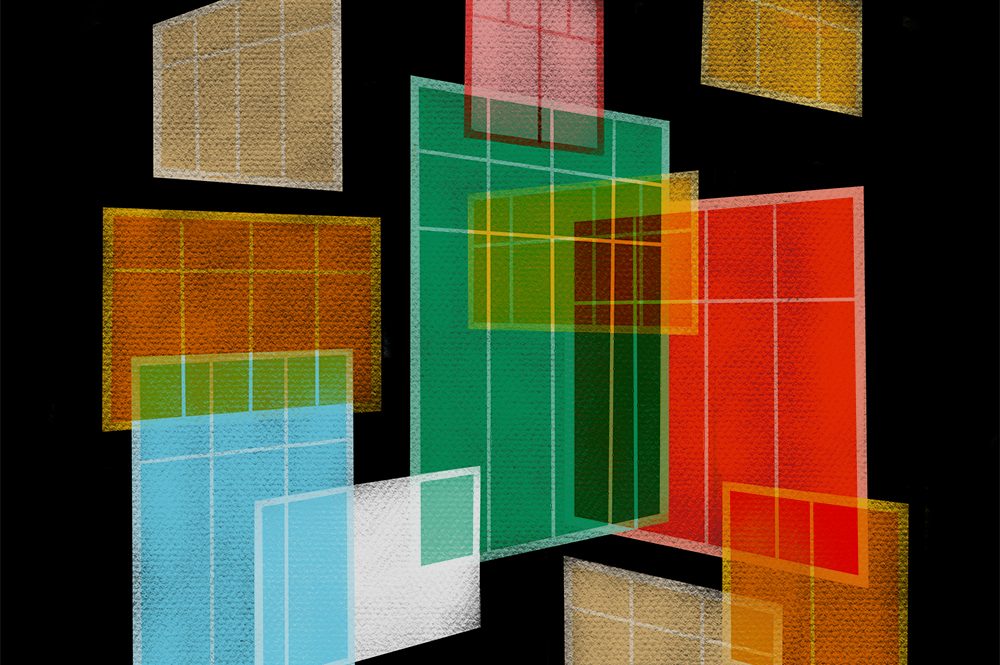