Lichtspieklubs fantastic British Shorts festival is celebrating its 13th anniversary with another action packed program featuring the best new British short films around plus, music, concerts, talks and other special events at the highest Kino in Berlin, Sputnik at Südstern as well as other locations such as Acudkino, City King Wedding and Kino Zukunft.

t seems to be the year of the Brexit … but with its 13th edition British Shorts continues to present diverse filmic perspectives from the U.K. and Ireland. From drama, comedy, animation, thriller, horror, experi- mental film and music videos to documentary films, all genres are represented. Concerts, a free film workshop including a 48-Hour Film Challenge, the Open Screening, talks, and an exhibition will create a great festival atmosphere and as always there will be a jury and an audience award. The Festival Homage is dedicated to the great actress Kate Dickie and a special showcase presents the work of Weirdcore. And two highlight screenings (“Animation” and “Weird Britain”) feature short films from the festival editions 2007 to 2019. Have fun! 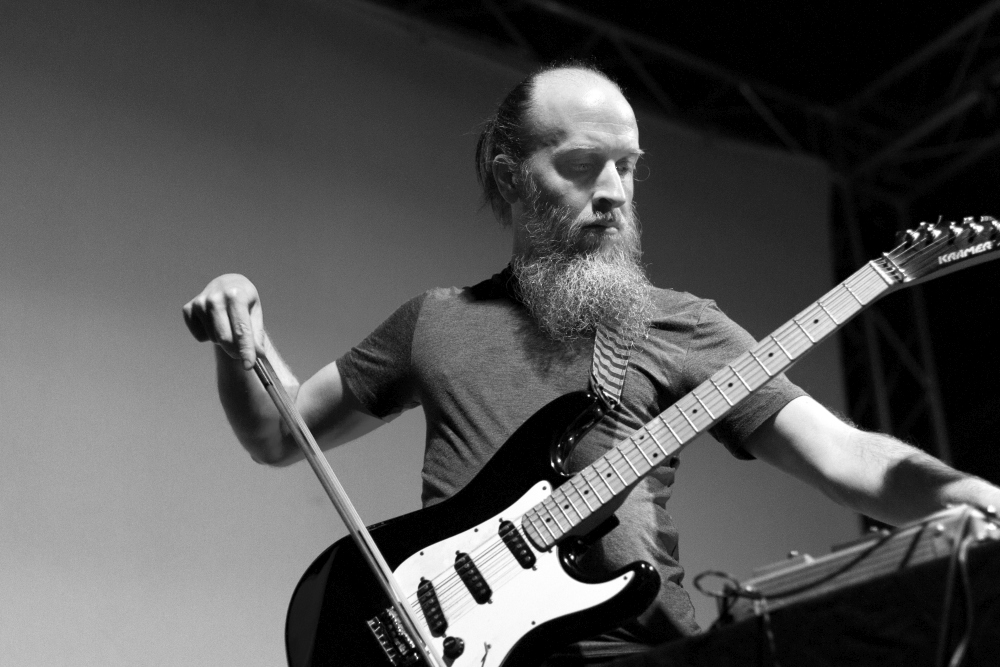 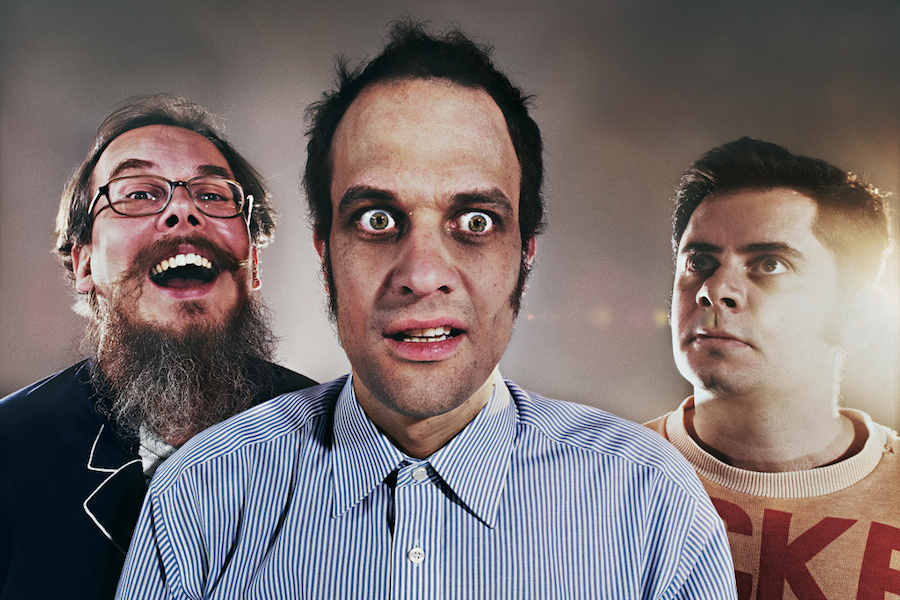