Lichtspieklubs fantastic British Shorts festival is celebrating its 12th anniversary with another action packed program featuring the best new British short films around plus, music, concerts, talks and other special events at the highest Kino in Berlin, Sputnik at Südstern as well as other locations such as Acudkino, City King Wedding and Kino Zukunft

Even (and especially) in the year of the looming Brexit, British Shorts provides a platform for film perspectives outside the mainstream, bringing internationally prize-winning short films to Berlin’s screens. The festival includes numerous world and German premieres – from drama, comedy, animation, documentary, experimental film, music video, thriller to horror. As part of the festival opening at HAU2 the nominations for the jury award will be presented, as well as a cross-section featuring works from all the genres. Following the opening screening, the start into an exciting week of films will be celebrated with a concert (tba). The complete programme from 17–23 January at HAU, Sputnik Kino, Acudkino, City Kino Wedding and Kino Zukunft from end of December on 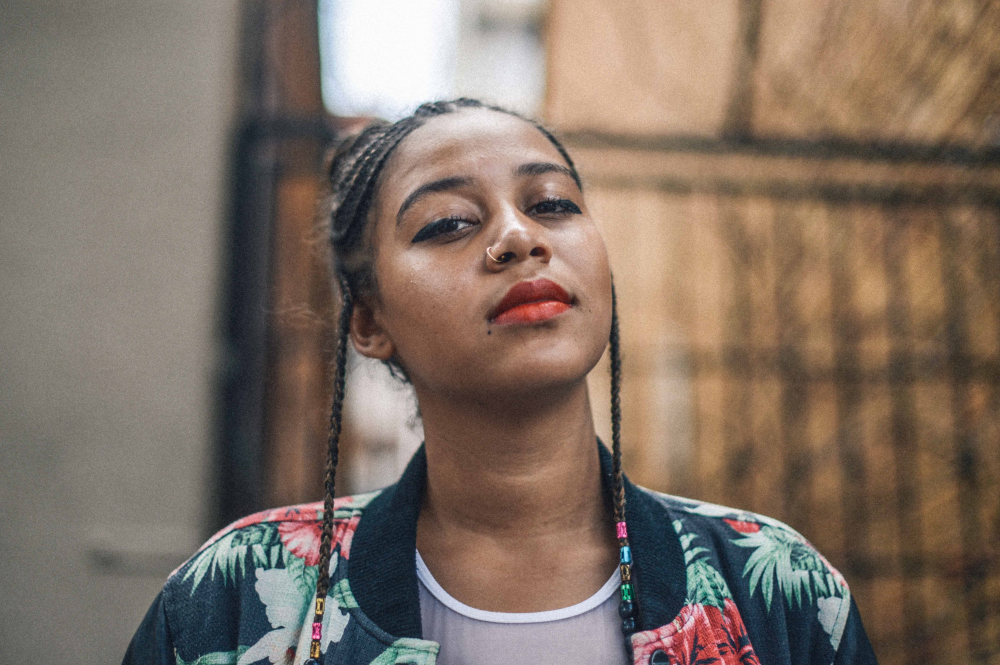 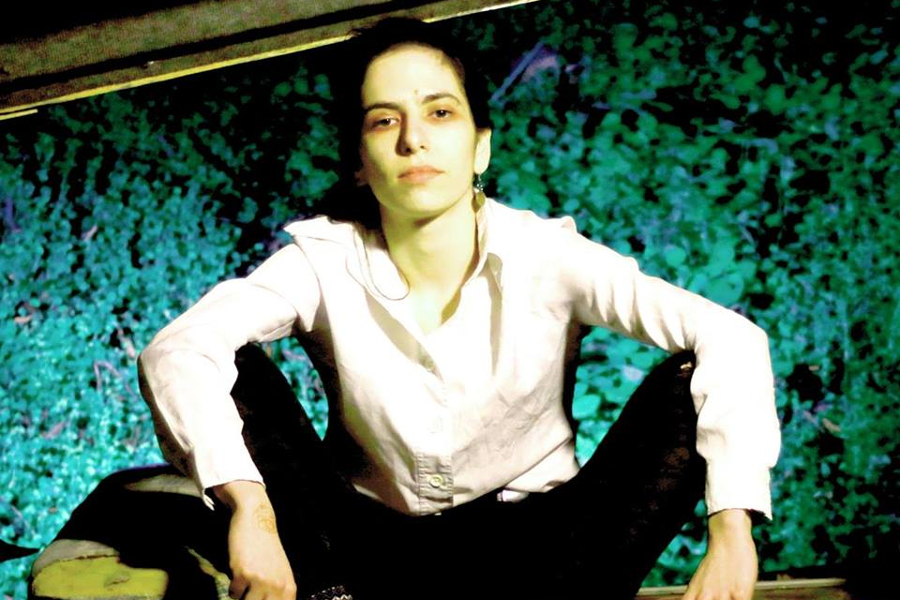