Masters of melancholic post-jazz Bohren & Der Club Of Gore return to Berlin to celebrate their new album “Patchouli Blue” with a special live concert at Volksbühne in May.

Originally called simply Bohren (German for drilling), the band expanded its moniker in 1993 to reflect one of its biggest inspirations, the Dutch instrumental band GORE. In 1994, after the release of an eponymous 7″ EP for Suggestion Records, the group put out its full-length debut, Gore Motel, followed in 1995 by Midnight Radio, both of which appeared on Epistrophy Records.

Henseleit left the band the following year, a move that resulted in the group’s sound becoming even more brooding and minimalist. Composer and saxophone player Christoph Clöser joined in 1997, resulting in 2000’s Fender Rhodes-heavy Sunset Mission. After a brief hiatus, the same lineup returned for 2002’s Black Earth, 2005’s Geisterfaust, and 2008’s Dolores. They released Mitleid Lady on Southern Records in 2010, and followed it with Beileid on Mike Patton’s Ipecac imprint in the summer of 2011. After an international tour and an extended break, the group emerged with Piano Nights in early 2014.

The nine tunes on Piano Nights walk a line between the haunted beauty of Dolores and the more austere, glacial darkness of earlier recordings. Co-composers Christoph Clöser and Morten Gass create an uneasy tension that compares to something that approaches the airy compositions of Angelo Badalmenti – with their beautiful veneer of innocence that barely conceals the sinister – and the, mysterious, near-Gothic explorations of Harold Budd (à la The White Arcades and The Serpent (In Quicksilver). 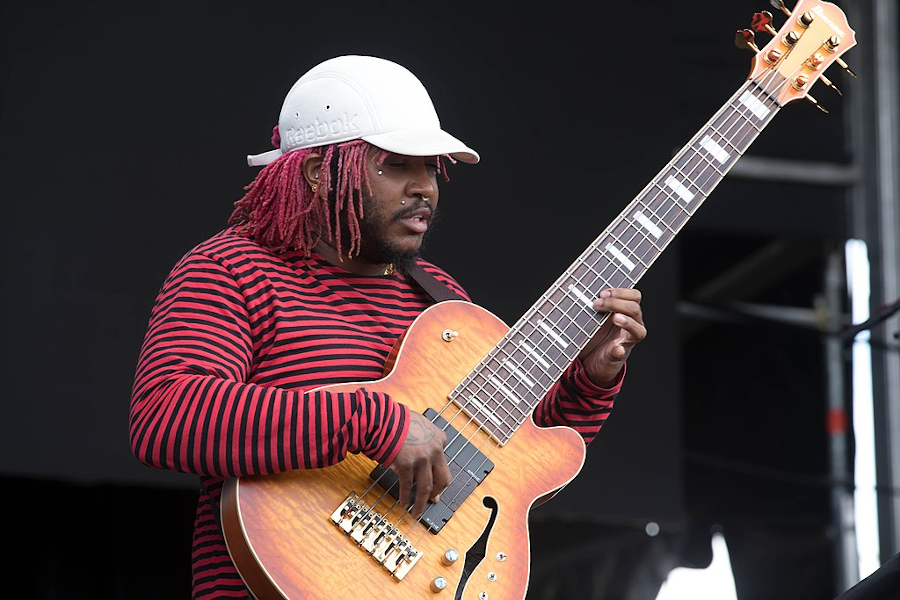