Blanck Mass is the solo project of Benjamin John Power. The Fuck Buttons musician is now releasing his third solo album, “World Eater”. After the previous album “Numb Flesh” was rightly a widely celebrated Electronica record, the new album represents a year full of anger, violence, confusion and frustration: “World Eater is a reference to both the inner beast inside human beings that when grouped en masse stops us from moving forward to good, and a reference to human beings and their place on the planet.” Blanck Mass transcends borders, flowing in EBM and Dark realm as well as in the dark body worlds of pure techno. You can get an idea of that on 06 June in Berlin live. 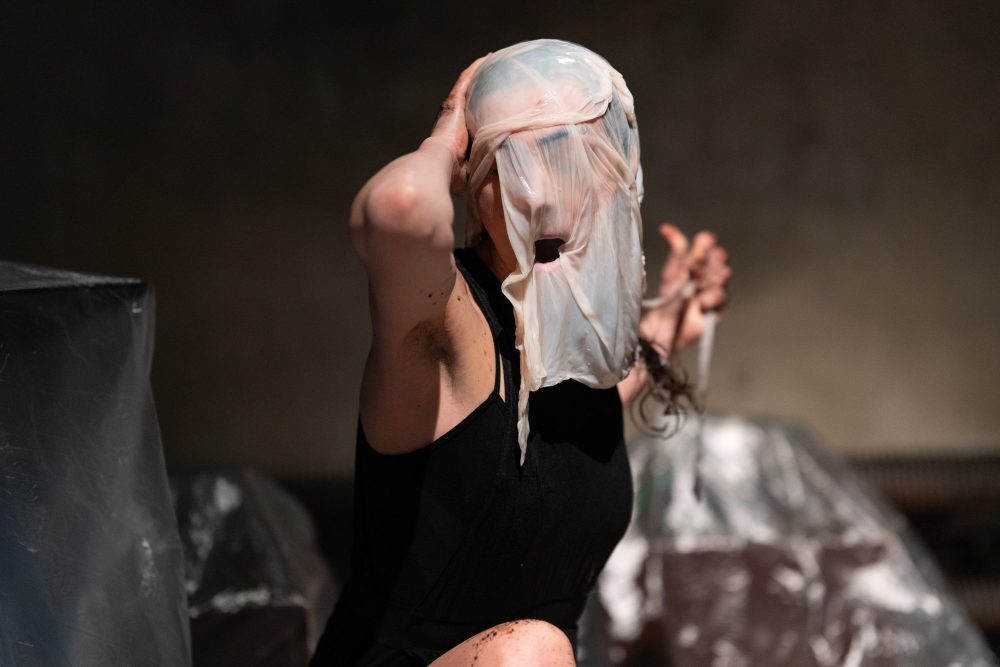